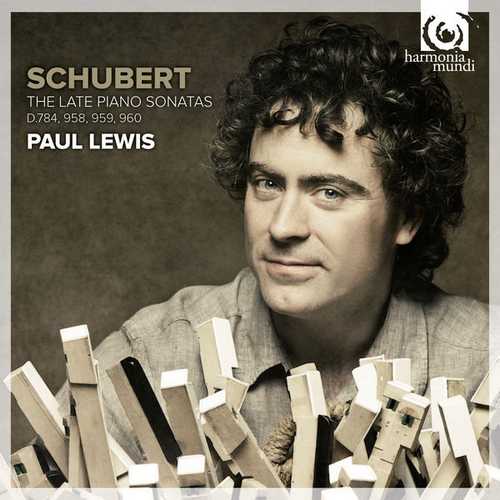 Paul Lewis is today regarded as one of the leading pianists of his generation, having won the most coveted prizes of the great classical institutions, for both his concert career and his recordings on harmonia mundi, topped by three Gramophone Awards including Record of the Year in 2008. He is also the first pianist in the history of the BBC Proms to have played the complete Beethoven concertos in a single season (2010). Early in 2011, Paul Lewis embarked on a two-year concert tour devoted to the works written by Schubert in the last six years of his life. Now completed, he has played in London, New York, Chicago, Tokyo, Melbourne, Rotterdam, Bologna, Florence and at the Schwarzenberg Schubertiade and the Théâtre des Champs-Élysées in Paris.