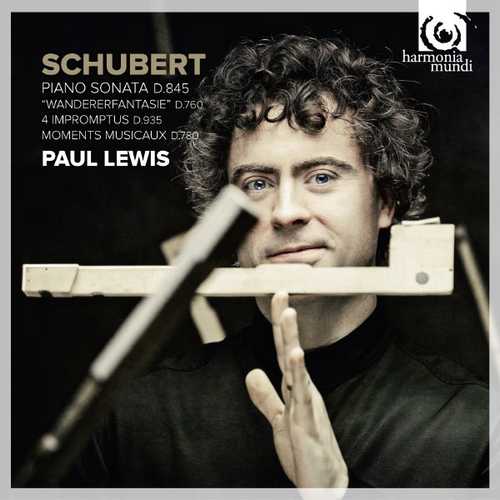 Paul Lewis is today regarded as one of the leading pianists of his generation. Having won the most coveted prizes of the great classical institutions for both his concert career and his recordings on harmonia mundi (Diapason d’Or of the year 2002, 25th Premio Internationale Accademia Musicale Chigiana di Siena, Preis der Deutschen Schallplattenkritik, and three Gramophone Awards including Recording of the Year in 2008), he was awarded an honorary doctorate by the University of Southampton in 2009. He is also the first pianist in the history of the BBC Proms to have played the complete Beethoven concertos in a single season (2010).

He appears as a guest in the most prestigious concert halls and with the foremost orchestras and enjoys a privileged relationship with the Wigmore Hall, where he has performed more than 50 times. Early in 2011, Paul Lewis embarked on a two-year concert tour devoted to the works written by Schubert in the last six years of his life. When this is completed, he will have played in London, New York, Chicago, Tokyo, Melbourne, Rotterdam, Bologna, Florence and at the Schwarzenberg Schubertiade and the Théâtre des Champs-Élysées in Paris.