Eloquence is one of the most critically-acclaimed classical reissue series in the world today. Drawing on the vast catalogues of Decca, Philips, Deutsche Grammophon and ABC Classics, the series presents music for the casual buyer as well as for the connoisseur. The series has received the highest international critical praise for its imagination and inventiveness and is noted for resurrecting several analogue recordings hitherto unreleased on CD. 2009-10 will see the series grow with a continuation of the much vaunted Decca Ansermet Legacy as well as the recordings of Kirsten Flagstad, Albert Wolff, Anatole Fistoulari and the Vienna Octet. As well, listeners can expect a thorough exploration of the adventurous recordings of The Consort of Musicke as well as earlier L’Oiseau-Lyre recordings by Raymond Leppard. 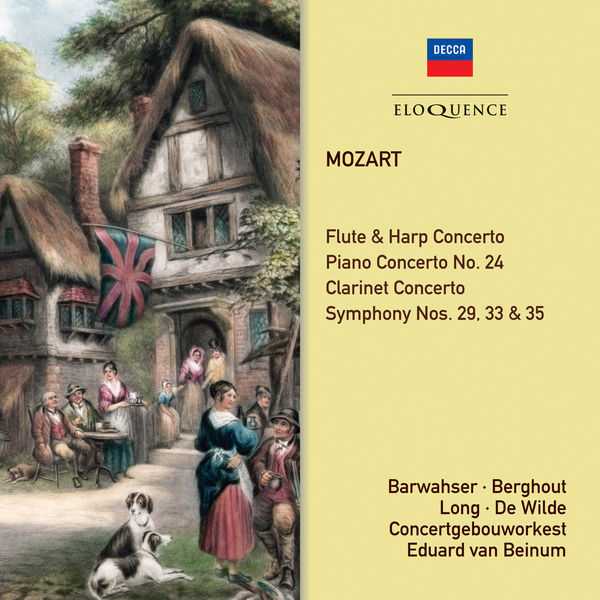 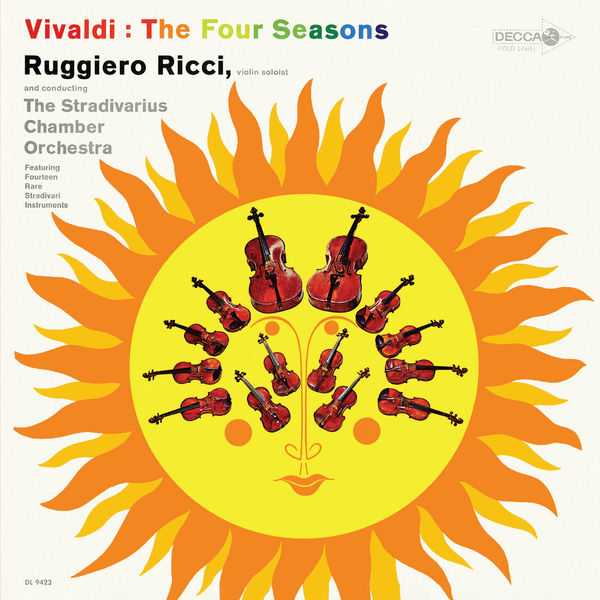 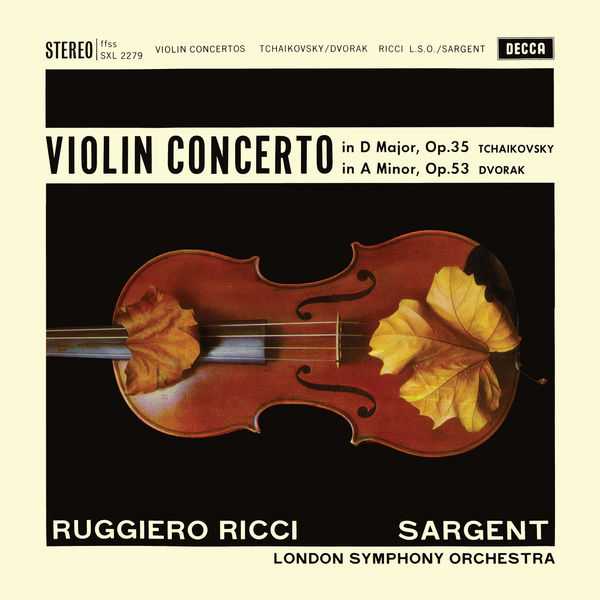 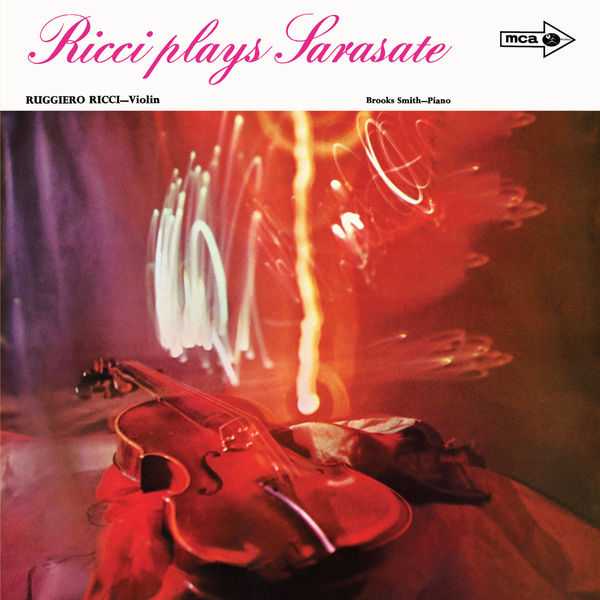 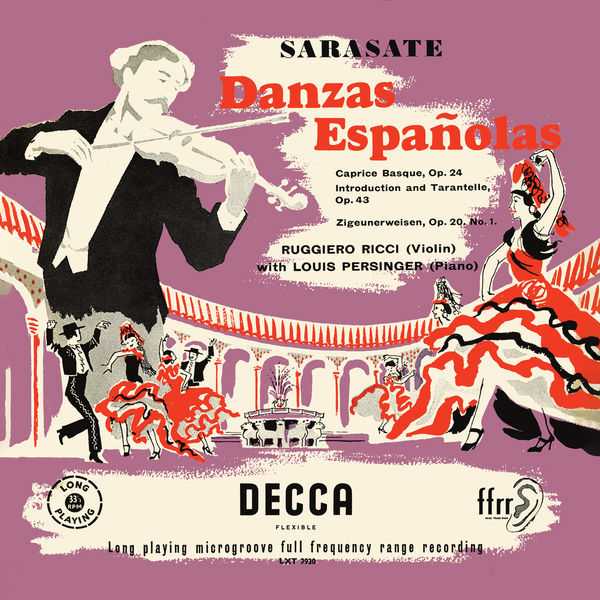 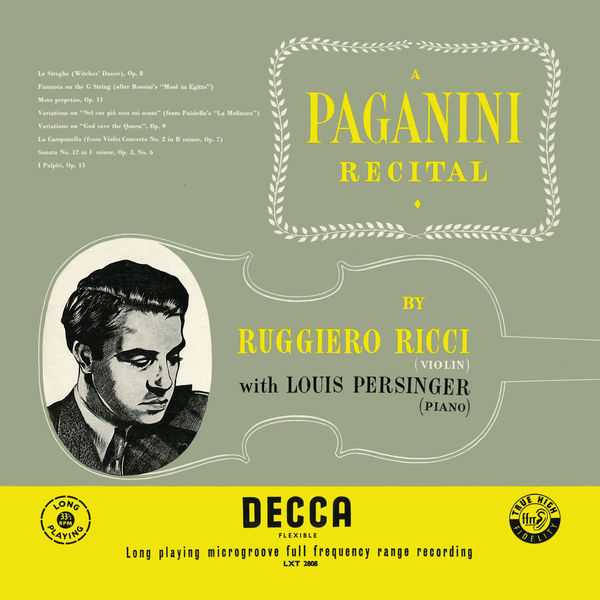 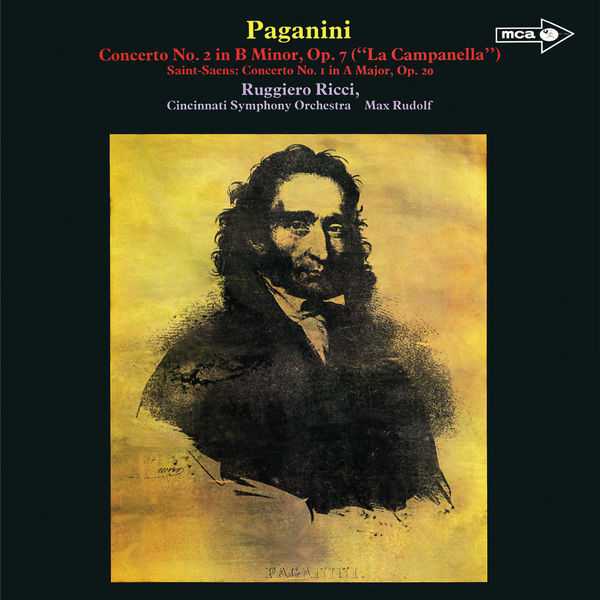 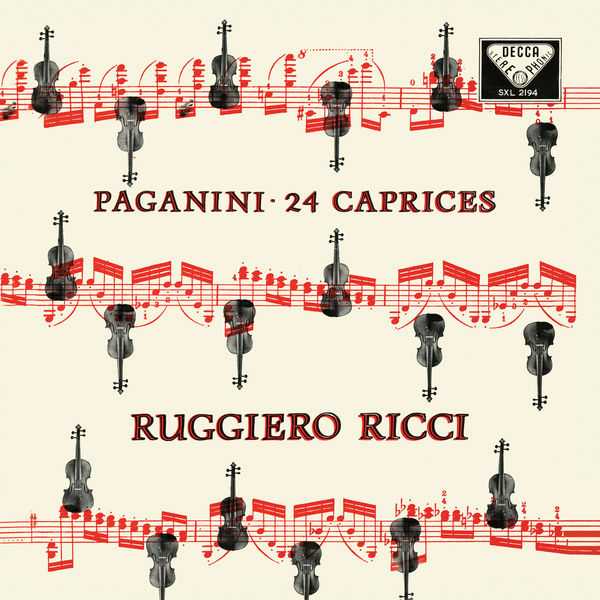 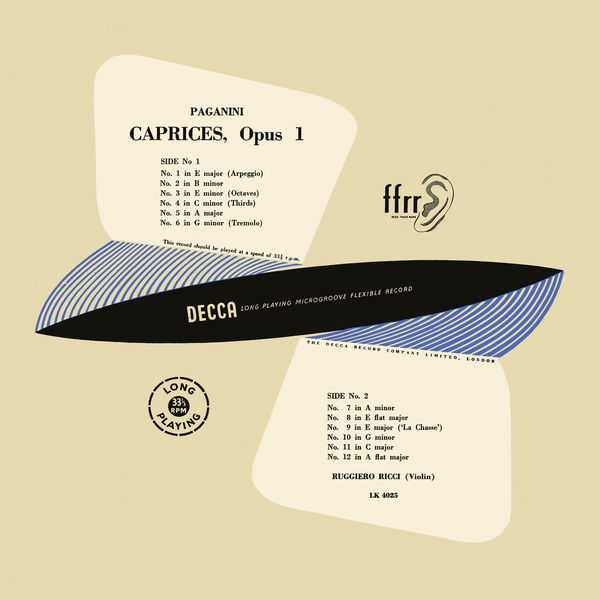 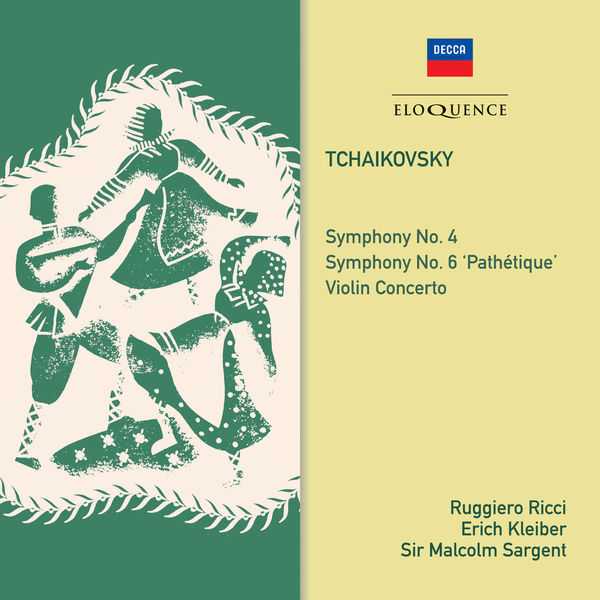 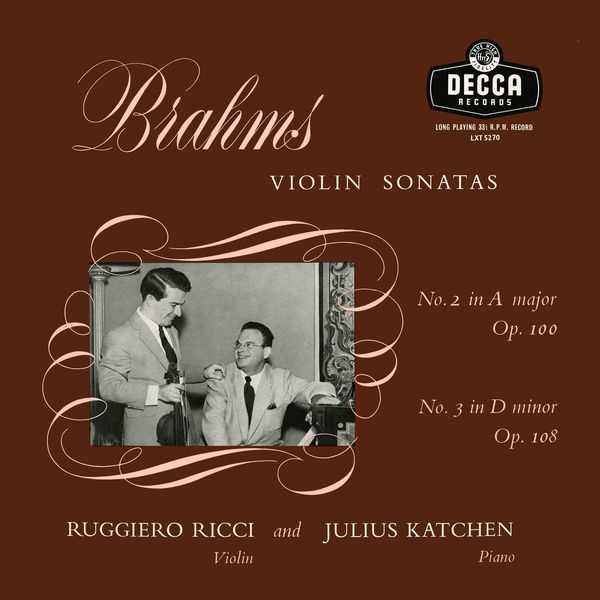 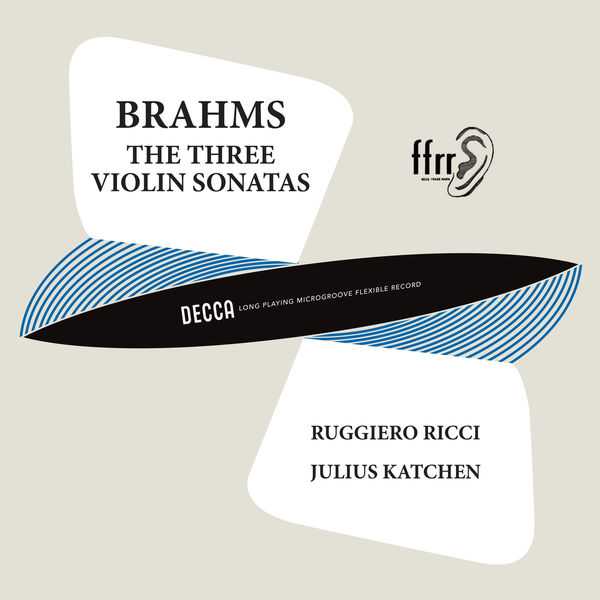 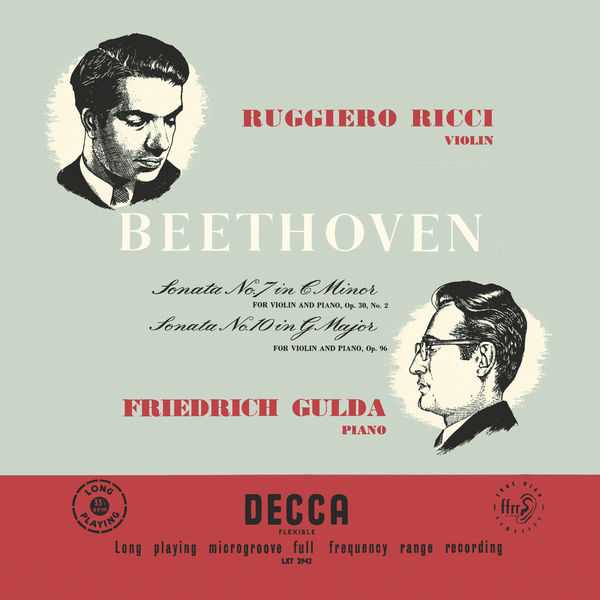 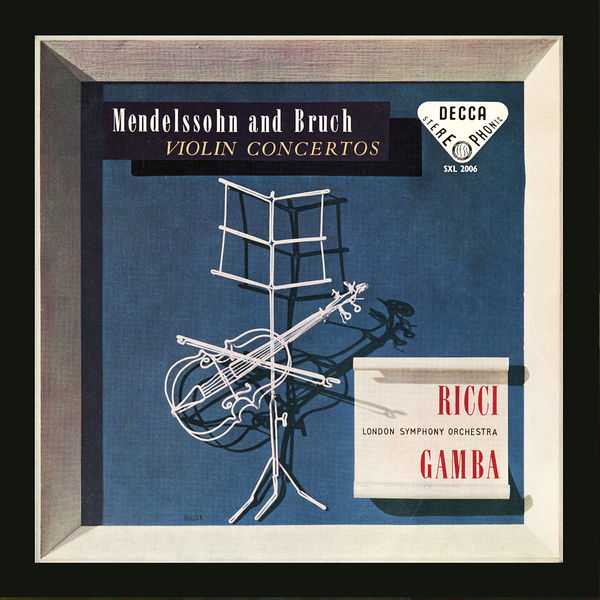 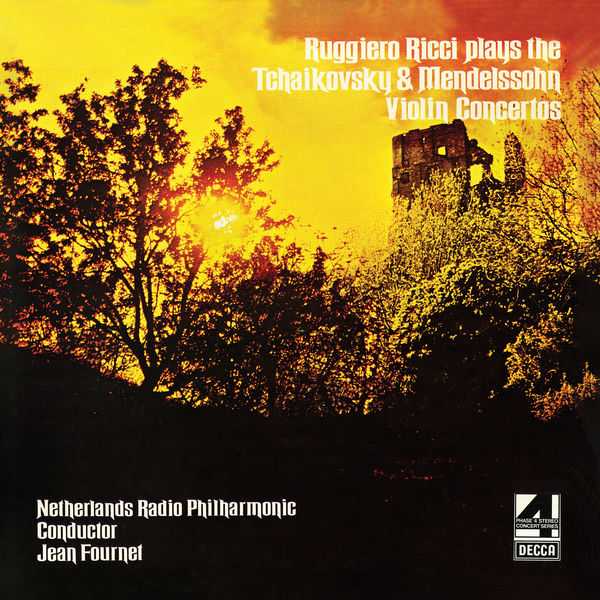 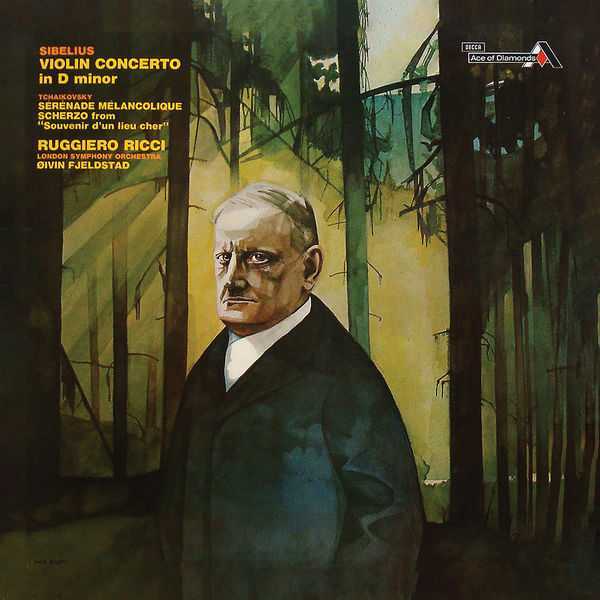 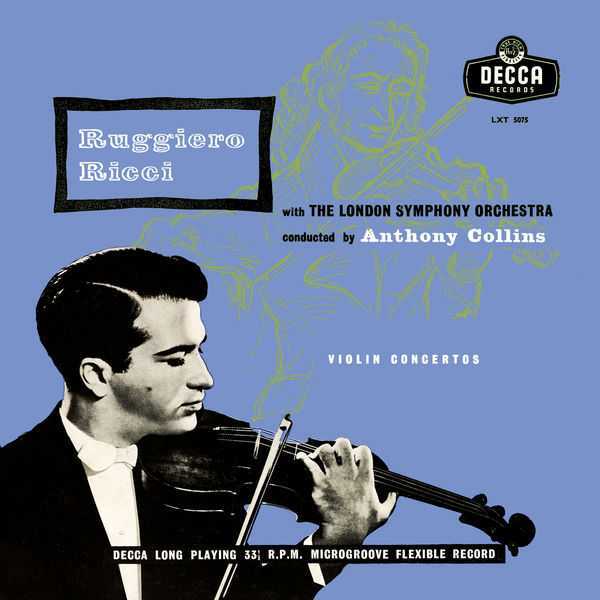 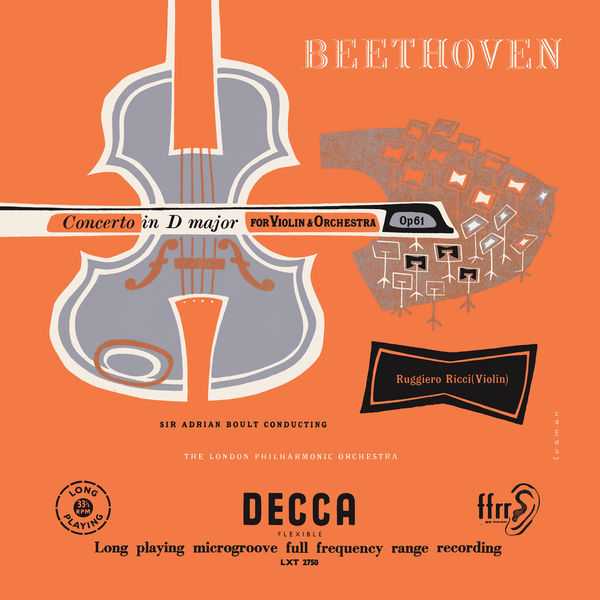 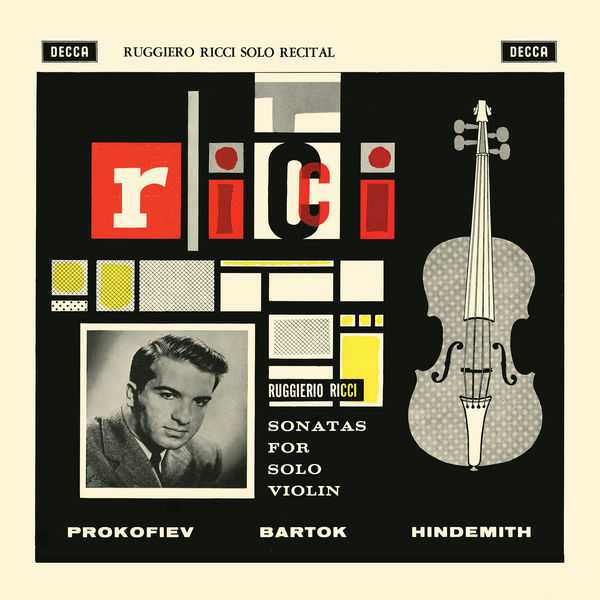