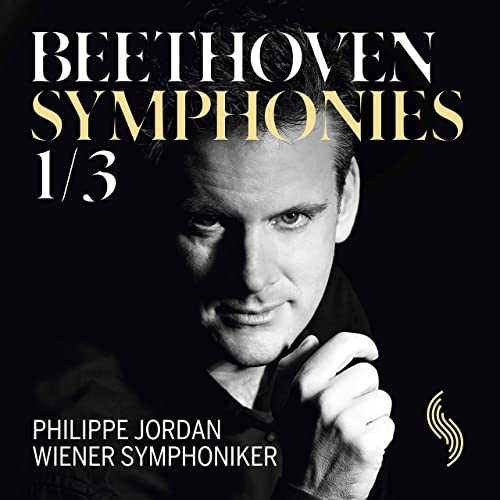 For the first time in their history, the Wiener Symphoniker will release a complete Beethoven symphonies cycle on CD.

This shortcoming is about to be remedied: starting in autumn 2017, the Wiener Symphoniker will release the full cycle on 5 CDs. With a new CD of the series to be released every 6 months, the full cycle will be completed just in time for the 250th anniversary of the birth of Beethoven in 2020. The symphonies were recorded live during a critically acclaimed concert cycle in Spring/Summer 2017 in the Great Hall of the Musikverein Wien.

A key work for this approach constitutes, in conductor Philippe Jordan’s mind, the Third Symphony E flat major op.55 ‘Eroica’ – which will be included on the first CD of the series along side the First Symphony C Major op. 21. According to Jordan, both works are unified in their portrayal of Beethoven’s immense, innovative, revolutionary creative will.