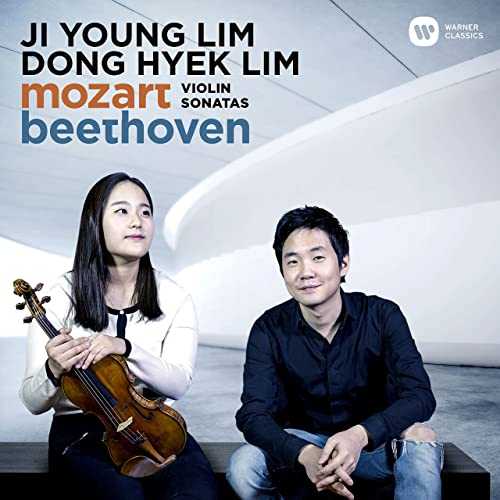 Violinist Ji Young Lim quickly came to the attention of the international violin scene when she took First Prize of the 2015 Queen Elisabeth Competition in Brussels. The previous year, she was awarded First Prize in the International Violin Competition of Indianapolis, also winning the Mozart Prize.

It was at the International Violin Competition of Indianapolis in 2014 that she won the special prize for the performance of a Mozart sonata, and it is to those sonatas that she has turned for her debut recording. She is joined by her compatriot Dong Hyek Lim (no relation) who is well-established as one of the finest pianists of his generation.

She plays the 1708 Stradivarius Violin “Huggins” on loan from Nippon Music Foundation as part of the prize at the Queen Elisabeth Competition 2015.