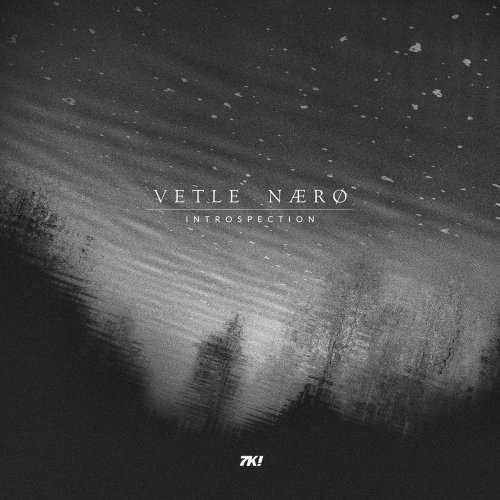 The Norwegian composer and pianist has announced the release of his new album Introspection, inspired by emotions and feelings that are often difficult to convey in words. It will include 11 piano pieces with barely noticeable splashes of synthesized sound. The calm, dreamy Hypnagogia is dedicated to the transitional state between wakefulness and sleep, during which a person can see vivid images and return to memories. Waves, in turn, gives fans of minimalist piano music exactly what they crave – beautiful pits between fades. Album Introspection is slated for release on April 16th. The composer’s previous studio release, By Heart, was released three years ago.

Vetle Nærø is a new neoclassical star, a young composer and pianist-improviser from Norway, a member of local bands and the founder of his own jazz trio. At the age of nine, he began taking classical piano lessons, and his passion for music arose when he discovered the works of Chopin, Rachmaninoff, Philip Glass, Oulavur Arnalds and Jean-Michel Ble. Vetle conveys feelings and thoughts directly through music that is simple and understandable to everyone. In his opinion, music should come from the very heart, from the purest and most honest version of ourselves.