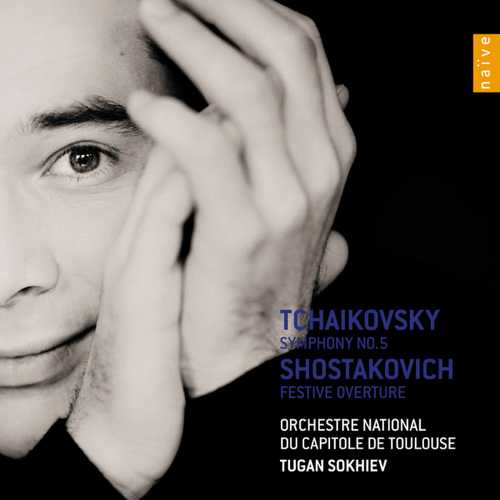 After spending three years as its principal guest conductor and artistic adviser, Tugan Sokhiev became music director of the Orchestre National du Capitole de Toulouse in 2008. Since then their first three discs for Naïve have received exceptional reviews, and they have performed many critically acclaimed concerts across Europe and Asia. Tugan Sokhiev has just been named music director designate of the Deutsches Symphonie-Orchester Berlin and will take up his new role at the start of the 2012-13 season.