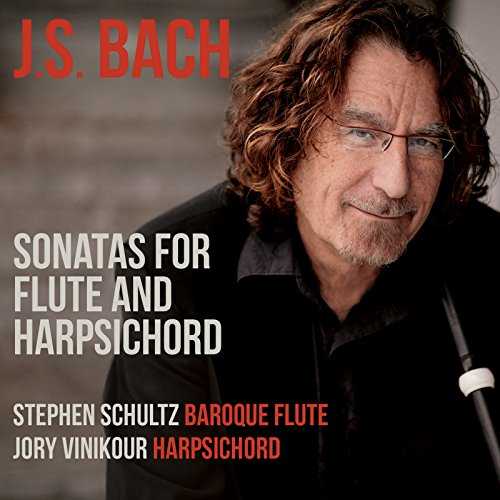 Stephen Schultz, called “among the most flawless artists on the Baroque flute” by the San Jose Mercury News, “flute extraordinaire” by the New Jersey Star-Ledger, and praised for performances of “stunning warmth and agility” by the Las Angeles Times is joined by harpsichordist Jory Vinikour. Twice GRAMMY® nominated, and hailed as “…an authentic poet of the harpsichord” by Denni Republik (Czech Republic), his performances have received raves in Gramophone and elsewhere.