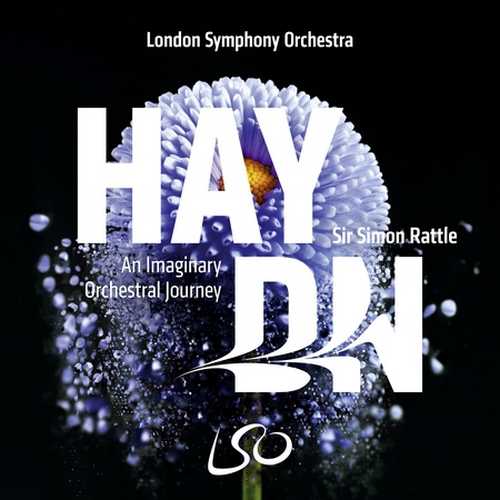 This sequence was devised by Sir Simon Rattle for a concert with the Berlin Philharmonic Orchestra. He describes it as a celebration of Haydn as innovator: ‘I thought how wonderful it would be if all the most outlandish and particularly the most forward-looking pieces of his were all put together like a kind of “Greatest Hits”.’

Two of the excerpts are from the large-scale oratorios in German with which Haydn crowned his long career during his last years in Vienna. Two more come from a unique sacred orchestral work and an unusual opera. The rest are from symphonies, mostly written for the tiny court orchestra of the Esterhazy family at the family’s palace in Eisenstadt and its summer palace of Eszterhaza on the remote Hungarian marshes – where, as Haydn famously said, ‘there was no one near to confuse me, so I was forced to become original’.