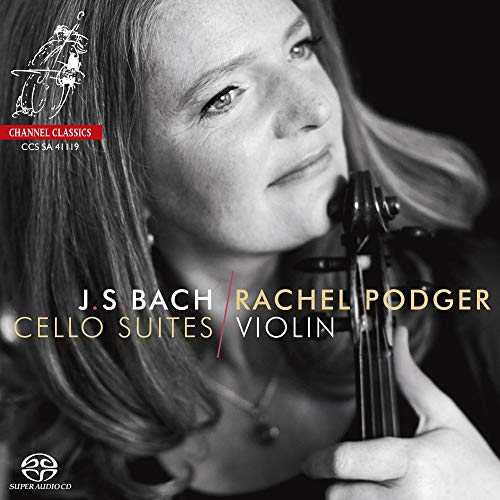 Since, I have spent a fair bit of time coaching cellists, both modern and baroque alike, and found myself playing along to demonstrate various points I gradually could feel these pieces joining the violin partitas and sonatas as another kind of ‘daily bread’; I started catching myself playing some of the movements I particularly loved while warming up, and realising that it was actually possible to play them on the violin, and to find a special expressive vocabulary at the higher pitch. How could one possibly justify it, especially with works that have peppered the recording catalogue with some of the most iconic and adored string performances of all time, the Casals, Fourniers, Torteliers or Starkers? But what I was doing also seemed very much in keeping with Bach’s own habit of recycling his compositions for different instruments and different uses. The examples are endless but I immediately think of the concertos appearing as sinfonias in cantatas, or concertos for violins turned into harpsichord concertos. The more I reflect, the less I feel the need to be defensive because Bach did far more outrageous things! Think of the Prelude of the E major Partita for violin turned into a full orchestral cantata movement with trumpets and drums