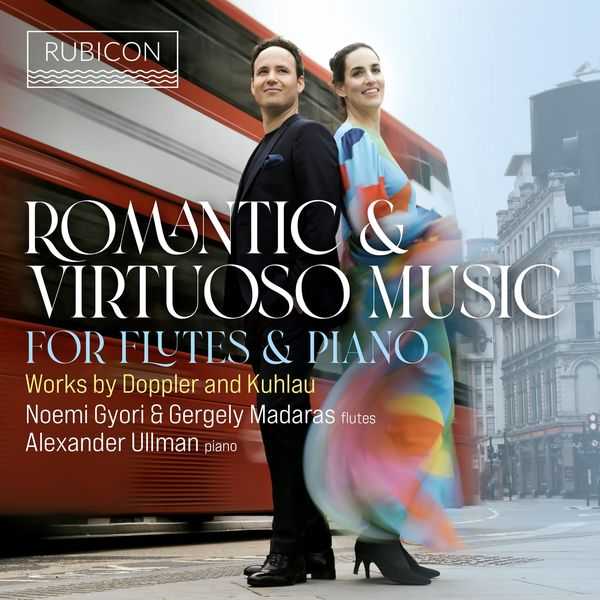 The Doppler brothers and Friedrich Kulhau have yet to attract the public recognition that they already enjoy from the worldwide community of flautists. They certainly deserve to be better known and it is not unreasonable to think that the recognition that Paganini, Ysaÿe and Sarasate enjoy as famous composers for their instrument will one day be enjoyed by these neglected composers of romantic and virtuosic music for the flute.

The Doppler brothers were born in the city of Lemberg, now Lviv in Ukraine. Their father conducted a military band. Successful both as composers and publishers, they also held important Kapellmeister positions in Germany and Hungary. Kuhlau, also the son of a military bandsman, was primarily a pianist (he championed Beethoven’s piano music in his native Denmark) and his C major Piano Concerto, Op. 7 of 1810 is worth getting to know. He was a friend of Beethoven – the two composers famously got on well – especially in pubs in Vienna! The flute featured prominently in Kuhlau’s output from his earliest works to his final years, from which the delightful Trio of 1831 on this album dates