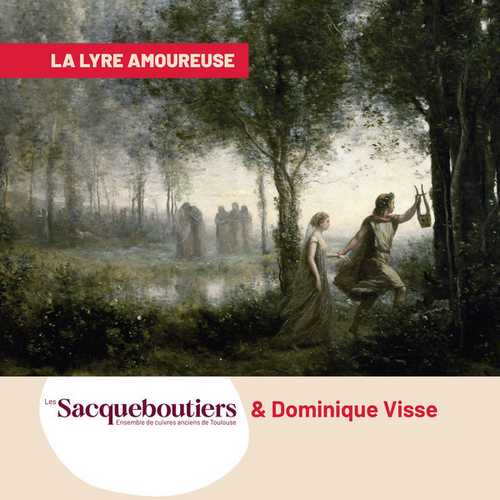 The Lyra in Love: this chiaroscuro program declines the feelings of love in all their diversity, from jubilation to despair, from hope to renunciation, through the intervention of the greatest composers of the 17th century, such as Giovanni Sances, Barbara Strozzi, Luigi Rossi or Tarquinio Merula.
When Claudio Monteverdi invented the “recitar cantando” (from the text comes the music) at the beginning of the 1600s, many composers followed his lead and signed with him this new style, the “seconda prattica”, which they combined the perfection of modern music with the ancient style (or “prima prattica”), characterized by a strict observance of the rules of counterpoint, as taught in the middle of the previous century. For the first time, the madrigals also feature a basso continuo, marking the transition from the old style to the new Baroque “stile concertato”.

“On the Lyra in Love”, a translation of the first line of Tarquinio Merula’s piece, Su la cetra amorosa, is the title and the linch pin of this program, illustrating the great variety of amorous feelings that Orpheus expresses on his lyre, to the point of moving wild animals and inanimate beings. It is also combined with this passion for the 17th century repertoire in which the voice and the instruments can dialogue in perfect harmony, blend together in a common colour, or compete in virtuosity to express all the richness of this music.
The greatest Italian composers of the17th century considered the cornett and the sackbut as the instruments most able to imitate the voice. First of all thanks to the timbre and the tessitura (the cornett for the high voices, the sackbut for the low voices), then thanks to the combined action of the tongue and the breath which allows the instrumentalist to articulate the sounds in order to give the illusion of speech.
We have selected in this program the works which appear to us to be the most representative of this school, without however occulting the virtuoso aspect of vocal and instrumental writing.