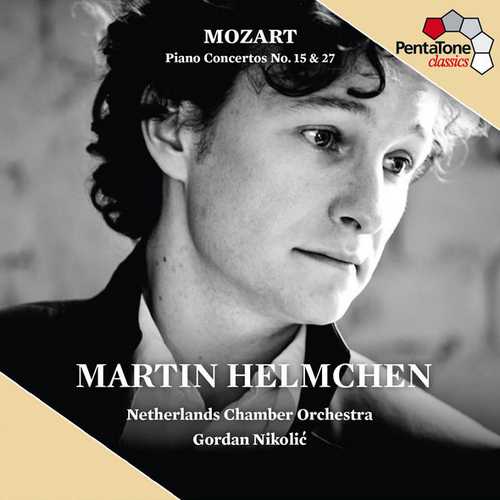 In September 2007 PentaTone released the first album of Martin Helmchen. It was also a disc with Mozart concertos (No.24 and No. 13; catalogue number PTC5186305). Over the last 6 years Martin Helmchen’s career has further developed. He performs with major orchestras and conductors.

What you have here is an acoustic well suited to Mozart, with a nice halo of resonance which doesn’t echo eternally, but helps those legato lines and subtleties of dynamic and phrasing which make the simplest-seeming of music so effective.