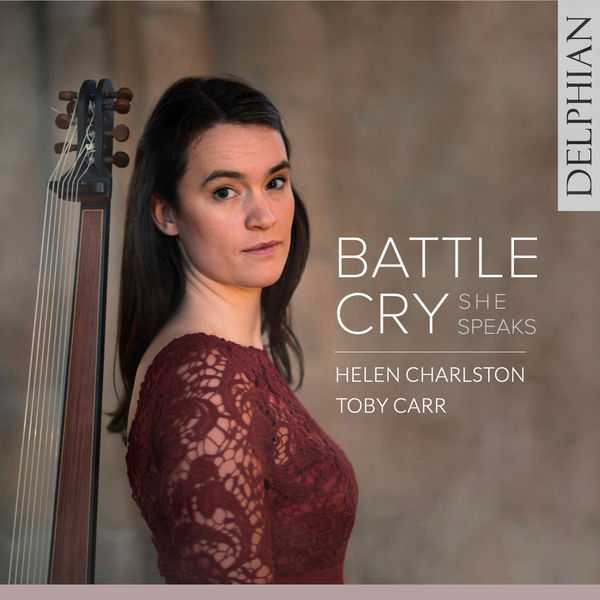 Purcell: Dido and Aeneas
05. Thy hand, Belinda
06. When I am laid in earth (Dido’s Lament)

This powerful yet understated recital of modern and seventeenth-century works aims to revisit but also to re-balance the obsession of earlier music with female abandonment and lament. The stories of women such as Dido and Ariadne have been told and retold throughout history. Mezzo-soprano Helen Charlston reconsiders the assumed helplessness of those often seen as being left behind by male adventure and success. A recent work commissioned for Charlston from the composer Owain Park further takes up the challenge of giving “abandoned women” their own platform, as well as exploring new possibilities for an instrumental pairing – that of voice and theorbo – that remains little explored in contemporary music.