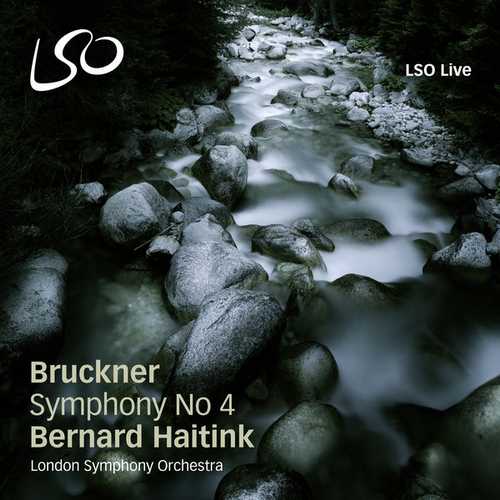 Bernard Haitink is internationally renowned for his interpretations of Bruckner and is widely recognised as the world’s leading Bruckner conductor. Bruckner’s Fourth Symphony, ‘Romantic’, conjures up visions of mediaeval knights, huntsmen and enchanted woodland, particularly through the prominent use of the horn in the work. One of his most popular pieces, it was treated to many revisions by the composer and this recording features the second version of the 1877/8 Nowak edition (published 1953) with the 1880 Finale.