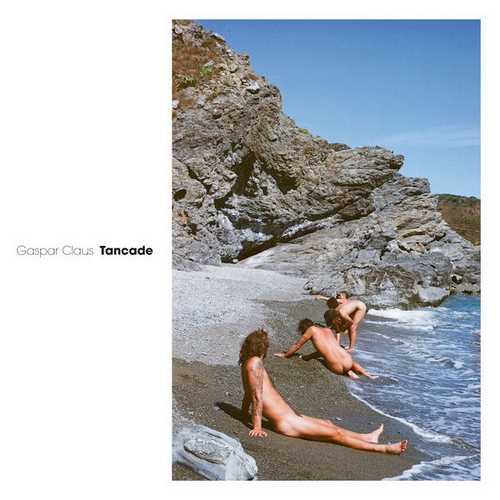 Gaspar Claus’ first solo album is long overdue! Over the past fifteen years, the cellist has travelled, met and collaborated with many great artists from a multitude of backgrounds: from his father Pedro Soler to Barbara Carlotti, from Rone to Bryce Dessner. With all these influences under his belt, all that remained was for the musician to find the best possible home for the release of Tancade: the label InFiné. It’s an eminently personal album as this is first time Gaspar Claus has been out on his own. We should also salute the remarkable contributions made by Francesco Donadello and David Chalmain in mastering and mixing this record, giving it a unique sound which is rich in contrasts.

The material is minimalistic; with nothing but a cello, Claus captivates with the variety of his compositions, making an infinitely diverse use of his instrument’s innumerable possibilities. Pizzicatis, bowing that is alternately smooth and grating, resonance in the low notes answered by aerial high notes… a true sonic architect, this performer succeeds in making each of this work’s tracks into a world of its own, each summoning unique sensations. We are drawn into the almost tribal and hypnotising trance of the percussive ‘Une foule’ before entering the more meditative atmosphere of the crepuscular ‘1999’. One can only admire Claus’ genius in sculpting so much material with so few tools, the contribution of electronics being limited to a bare minimum with only discreet reverb or distortion effects.

Tancade’s great strength lies in the way that it never sinks into mere demonstrations of technical skill. This album is not a simple catalogue of everything a cellist can do with their instrument. On each track, the composition and execution are all determined by the atmosphere that the artist wishes to create. Gaspar Claus has created a magnificent album, full of inventiveness and poetry, which reconnects the listener with a host of age-old emotions. So it’s hardly a stretch to declare that Tancade is sure to become an essential classic of the contemporary cello.