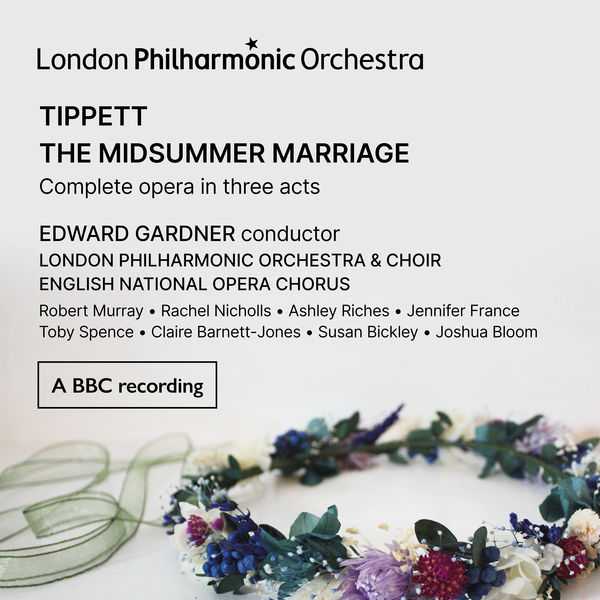 Powered by hope and glowing with an irrepressible life- force, Tippett’s The Midsummer Marriage burst like a huge, colourful blossom into the grey world of post-war British music.

There’s still nothing quite like it, and it’s all told in some of the most deliriously beautiful music ever written in these isles.

Recorded at the Southbank Centre’s Royal Festival Hall and broadcast live on BBC Radio 3, this performance was a thrilling start to Edward Gardner’s tenure as Principal Conductor of the London Philharmonic Orchestra.