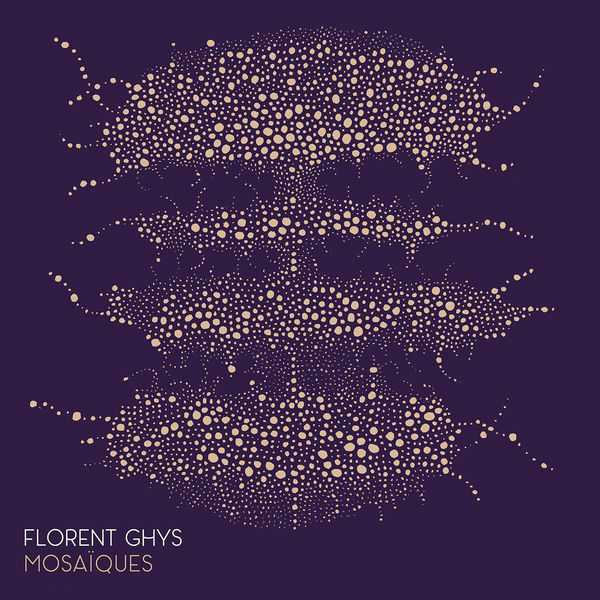 On his third solo recording for Cantaloupe Music, Florent Ghys radically retools his approach with “Ritournelles” and “Mosaïques” — a wide-ranging two-part opus that pulls back the curtain on an intrepid composer, double bassist and electronics bricoleur in full sonic exploration mode. Ghys began work on the project in late 2019, but like the rest of the world, he soon found himself in the midst of a prolonged isolation period, which inspired him to expand his creative palette.

On his previous album “Télévision”, Ghys had begun with an audio-visual idea; this time, he started at the root: with the sound. “I just wanted to make something that sounded great”, he says, “so I spent a lot of time studying the sound of my bass – analyzing it, making sample libraries, recording it – and then studying the different microphones, different rooms, different basses too. So it really started from the sound, and then adapting my audio-visual ideas to that”.

“Ritournelles” is essentially the electro-acoustic, ambient instrumental portion of the program, while “Mosaïques” is more sample-based and electronic, seething with textural complexity. “Despite the differences though”, Ghys explains, “they really come from the same initial artistic impulse”.