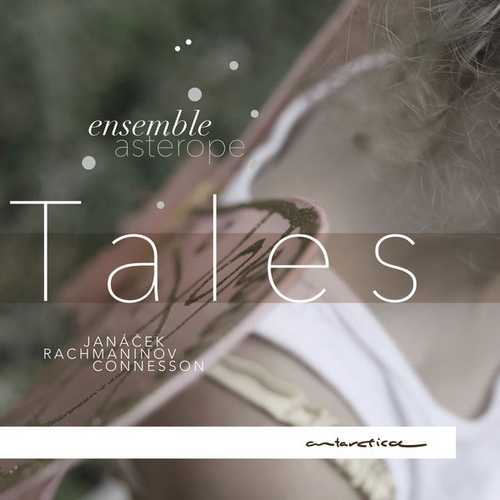 Sergei Rachmaninoff, Leoš Janáček and Guillaume Connesson are three remarkable composers, seemingly very different. Nevertheless, in their compositions for cello and piano, they all wrote eloquent and articulate pieces that manage to do one and the same thing. They tell distinctive yet expressive stories which, almost immediately, bewilder us and trigger our imagination.

Even though Rachmaninoff’s piece is sizable, we should note that Janáček’s Pohádka is based on an epic Russian poem and that Connesson’s Les Chants de l’Agartha in turn drew inspiration from mythological tales. It’s quite amusing to realise that all three pieces end with a sort of “dance for a king”, whether it be a Tsar, a King of the World or a forceful pianist and his cantillate cello friend. There are quite a few triangular relations between the pieces but overall, what strikes us is that both Connesson’s and Janáček’s works portray specific “scenes” rather than telling an overarching story. It is swift storytelling in a fun but flowing way. Even Rachmaninoff’s four more elaborate movements are little gems on their own. It’s little surprise that the sonata’s third movement is often performed separately or as an encore.

From a musical perspective the piano in all three pieces is not merely an accompaniment or a supporting guide but a true brother in arms (or partner in crime, as you please). The role of the pianist is very much equal to that of the cellist. At many important turning points it sets the right mood, the precise ambiance, and frequently introduces a musical theme. This last aspect is especially noticeable in the Rachmaninoff Sonata.

Emmanuel and Damien act as two narrators performing chamber music with a great deal of affection. At the end of the day such outstanding music requires a duo of equals searching for balance between the corresponding lines, to create a sincere interpretation. Over the course of this delightful recording, they succeeded in doing so. This album could be enjoyed as a gathering of imaginative tales, told with great devotion.