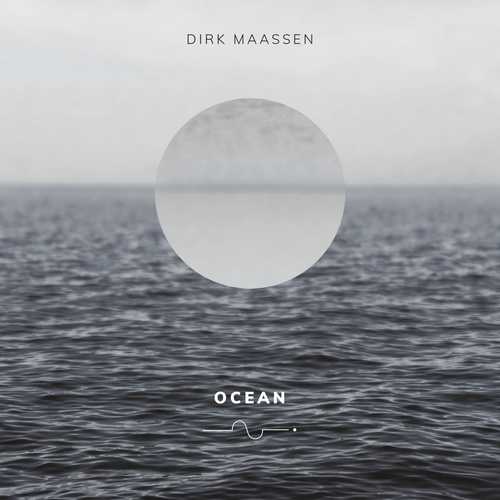 Composer and pianist, Dirk Maassen releases his Sony Classical debut album ‘Ocean’. Dirk Maassen has accumulated a substantial following on Spotify, Soundcloud and YouTube. His music has been used in the award winning film ‘Crossroads’ at the Cannes Film festival in 2015. Maassen began playing the piano at 10 years old. During the 1980s Dirk Maassen performed in several bands and projects and he began to experiment with different genres and styles.