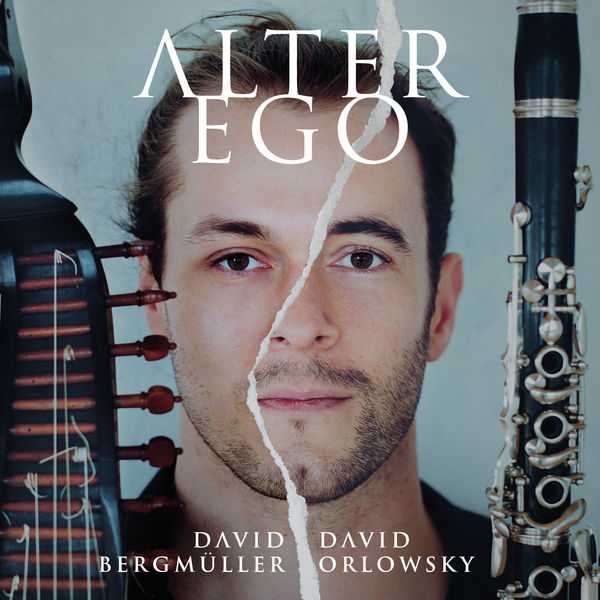 An alter ego (second or different self) is both a close companion to the individual as well as an additional personality. David Orlowsky and David Bergmüller are companions, however, they could hardly be more different. They hail from different musical traditions and the combination of these two instruments have no historical references.

When David Orlowsky first discovered a video of David Bergmüller on the internet, he was not aware that he had encountered his musical alter ego. The two met in Berlin and mutually agreed to make music together after just a few shared notes. They became companions, which then became a duo, the duo ultimately becoming an organism. Within this organism, David and David function as opposing and complementary personalities. Together they embark on a journey into unexplored worlds of sound. The clarinet is the voice of bygone times while the lute joins to create polyrhythmic structures allowing both new and old times to flow together in their original compositions.