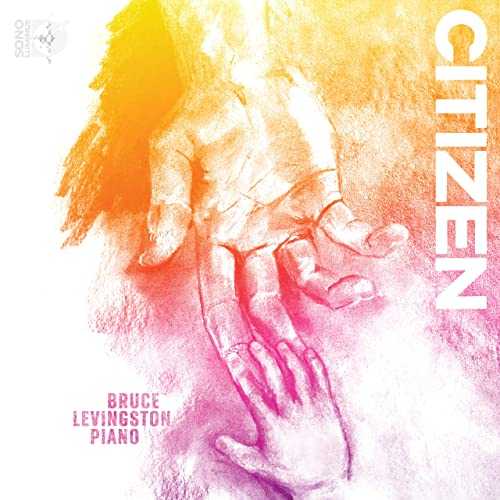 Pianist Bruce Levingston is one of Americas leading figures in contemporary classical music. He regularly appears in some of the world’s most prestigious venues including Carnegie Hall, Lincoln Center, and the Royal Opera House of London. Many of today’s most important composers have written music for him and his performances of their works have won notable critical acclaim. The New York Times has praised his ‘mastery of color and nuance’ and The New Yorker has called him ‘a force for new music’.