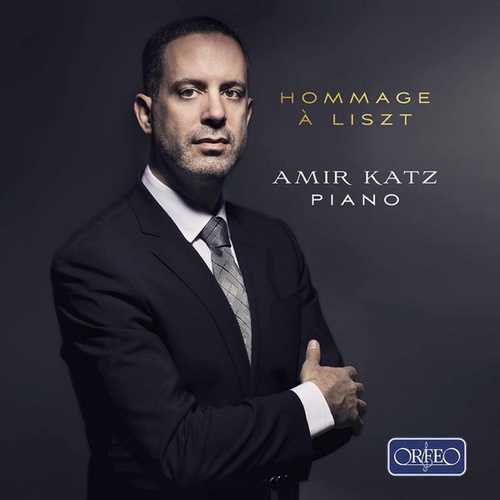 Liszts Études represent a peak in the history of piano writing. Beyond the tremendous technical difficulties, Liszts Études are poetic works, études tableaux, suggesting programme music influenced by literature, painting, and folklore as can be identified by titles such as Mazeppa, Wilde Jagd, Gnomenreigen or Feux follets. Similar to Schumann, Liszt added those lyrical appellations as an afterthought to stimulate the fantasy of both the listener and the performer, thus paving the path to modern piano playing as we know it today. I have chosen to bring here authentic testimonies regarding the Études from the late masterclasses he gave in Weimar, Pest, and Rome in the early eighties of the 19th century, just a few years before his death in 1886. The testimonies are given by his students Carl Lachmund, August Göllerich, Vianna da Motta and Arthur Friedheim. These precious testimonies provide us with an original and inspired illustration that faithfully represents Liszts masterclasses and his vocations.