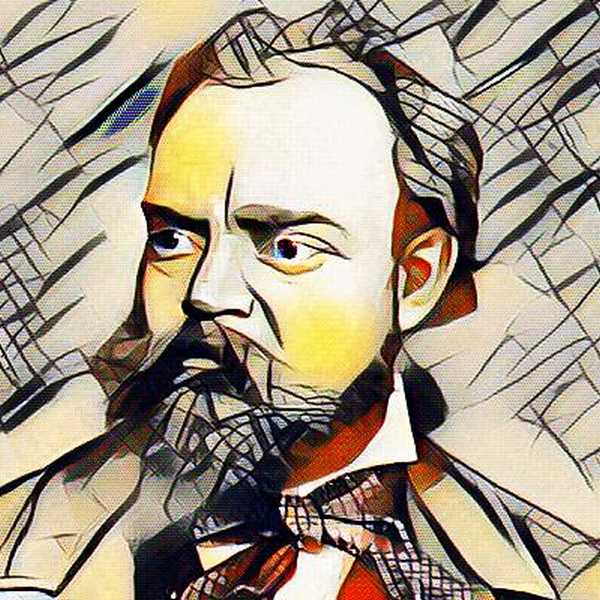 The later 19th century brought an increasing consciousness of national identity to various ethnic groups in Europe and elsewhere in the world. Antonín Dvořák, born in a Bohemian village where his father was an innkeeper and butcher, followed Smetana as the leading exponent of Czech musical nationalism, firmly within the Classical traditions of Central Europe. His early musical training was followed by employment for some years as a viola player, for a time under Smetana, and then, with the positive encouragement of Brahms, by a life primarily devoted to composition.

Dvořák won recognition abroad and rather more grudging acceptance in Vienna. Between 1892 and 1895 he spent some time in the United States of America as director of the new National Conservatory, a period that brought compositions which combine American and Bohemian influence. At home again he was much honoured, resisting invitations from Brahms to move to Vienna in favour of a simple life in his own country. He died in 1904, shortly after the first performances of his last opera 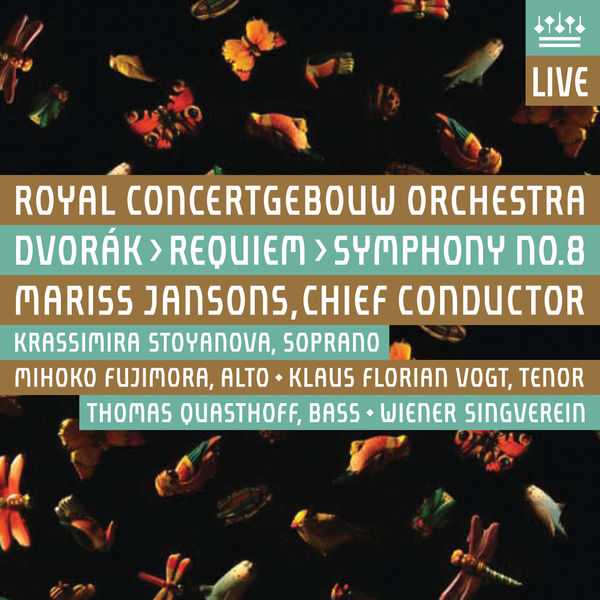 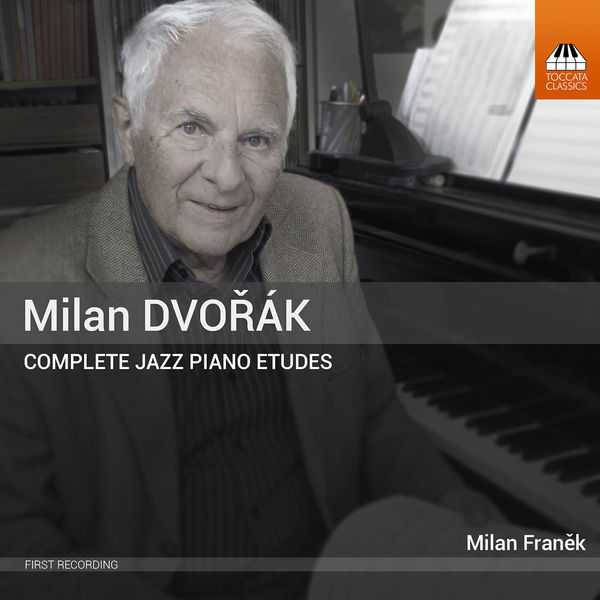 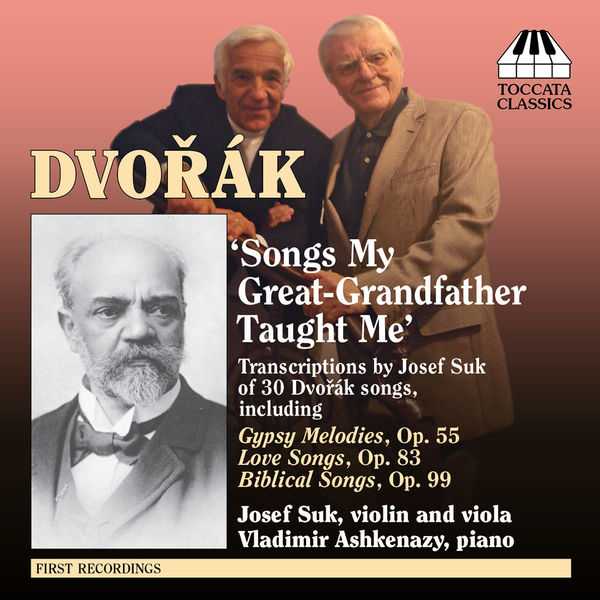 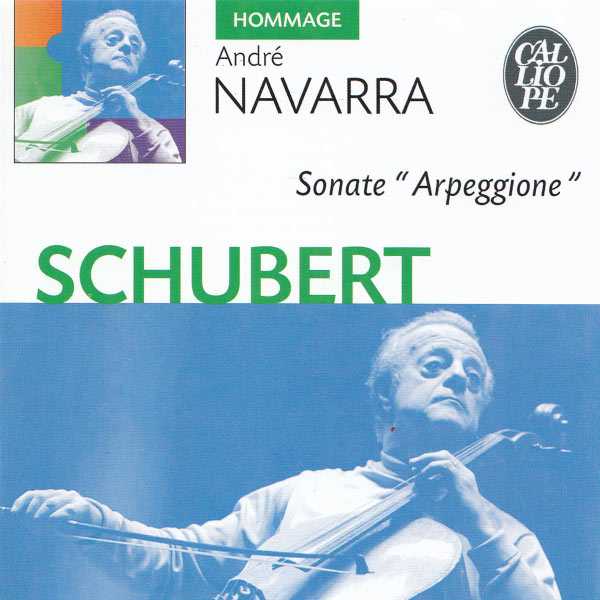 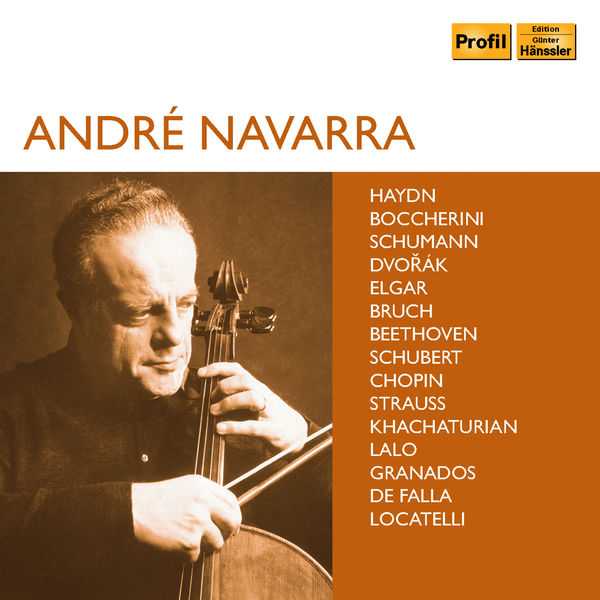 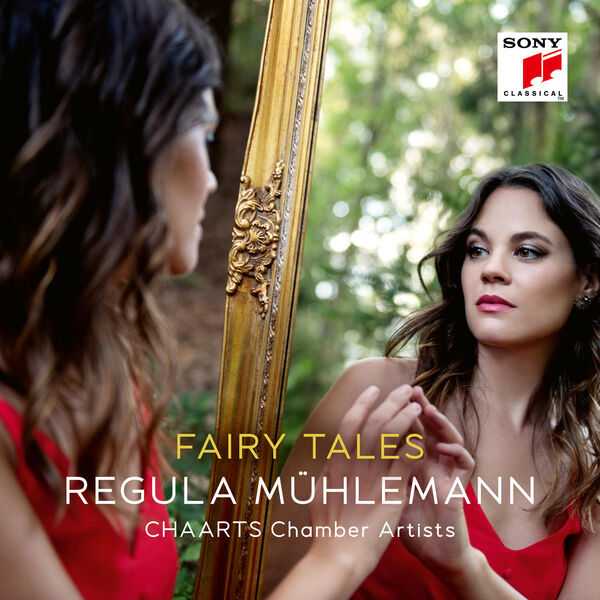 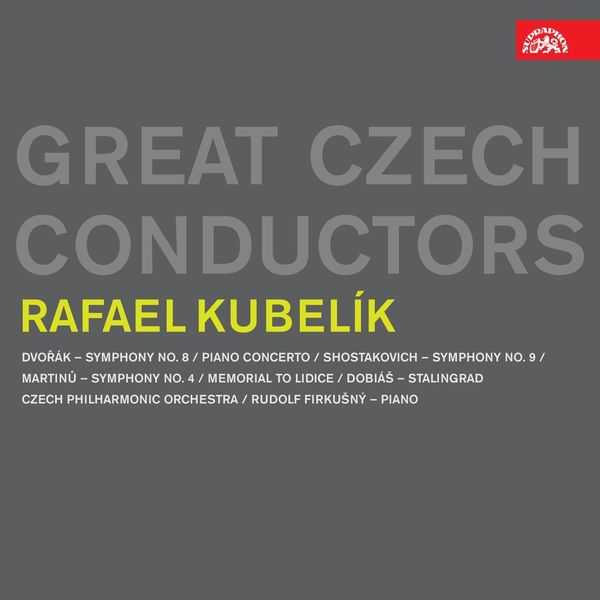 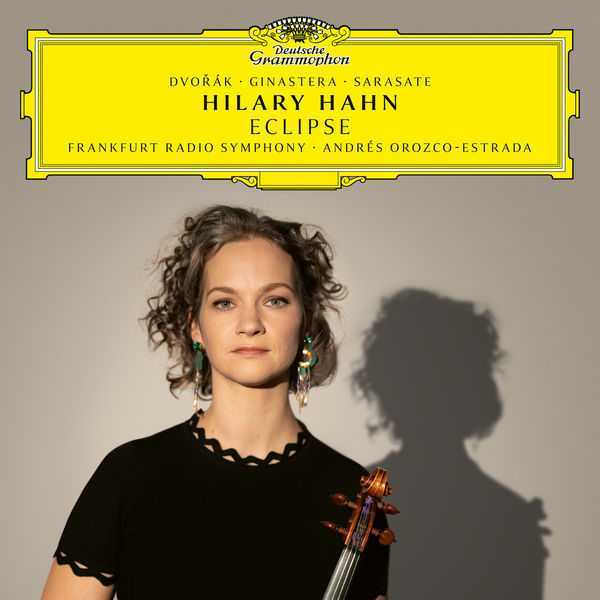 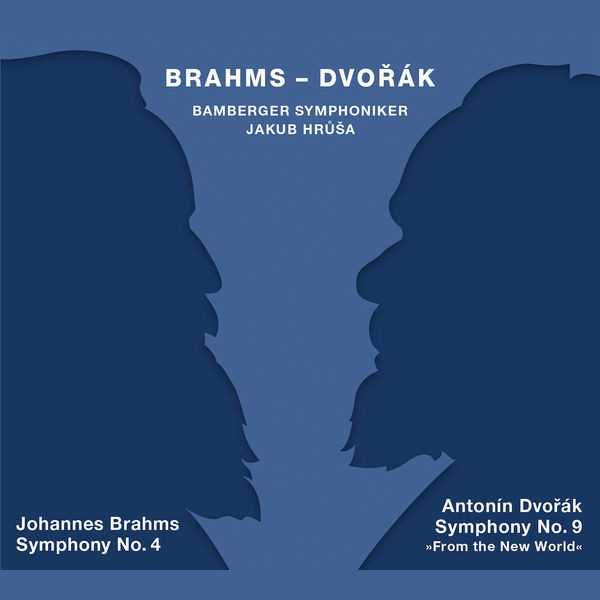 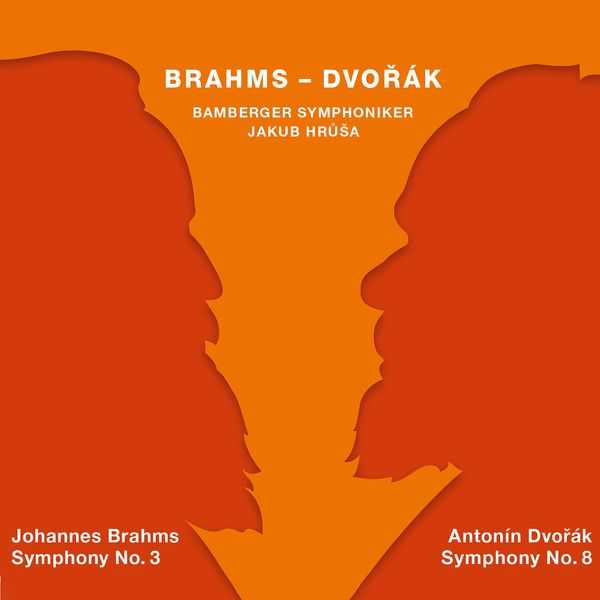 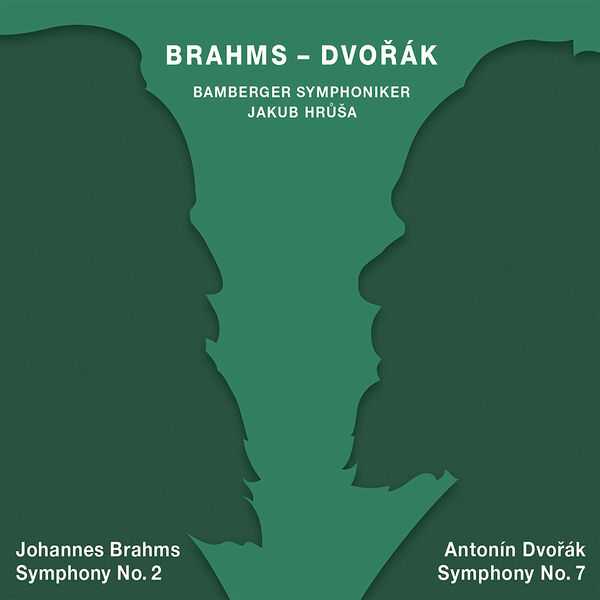 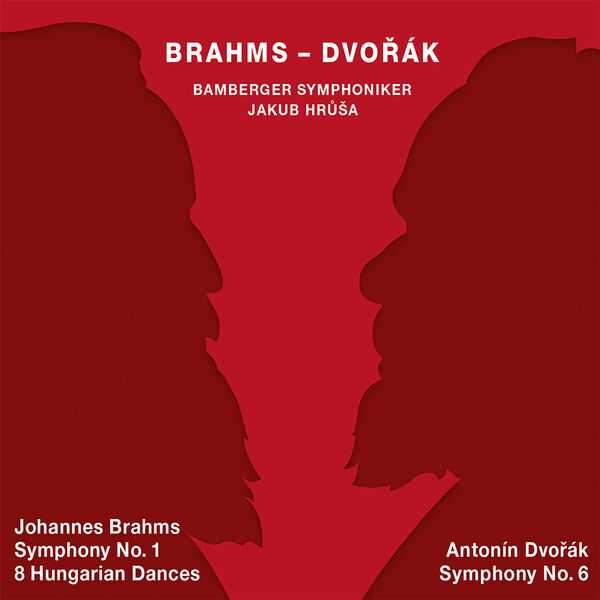 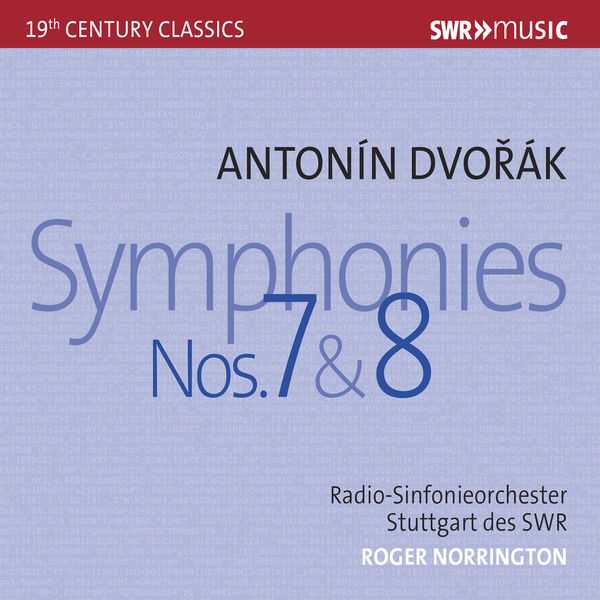 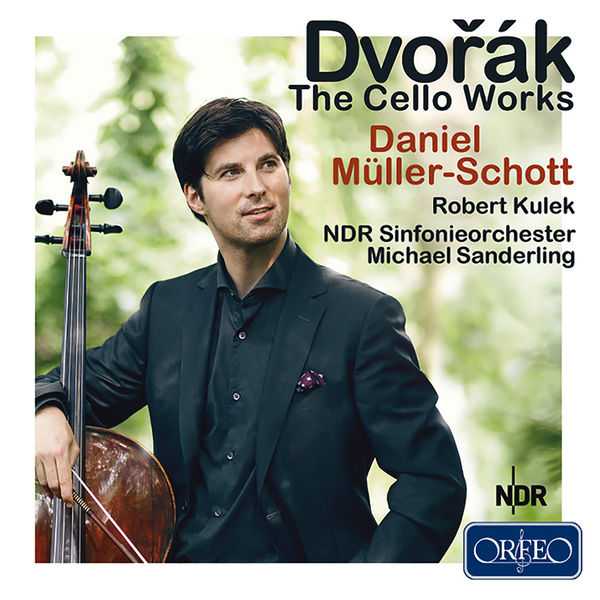 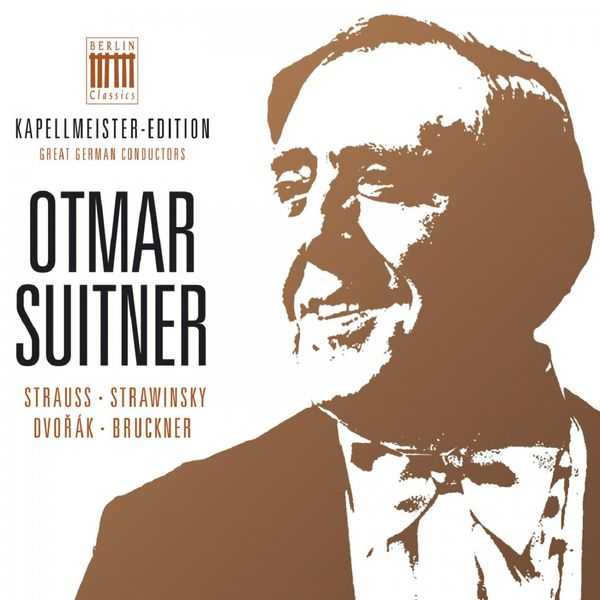 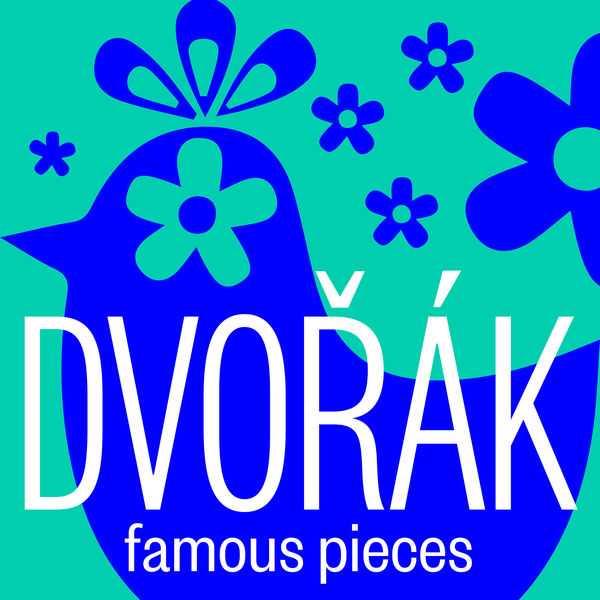 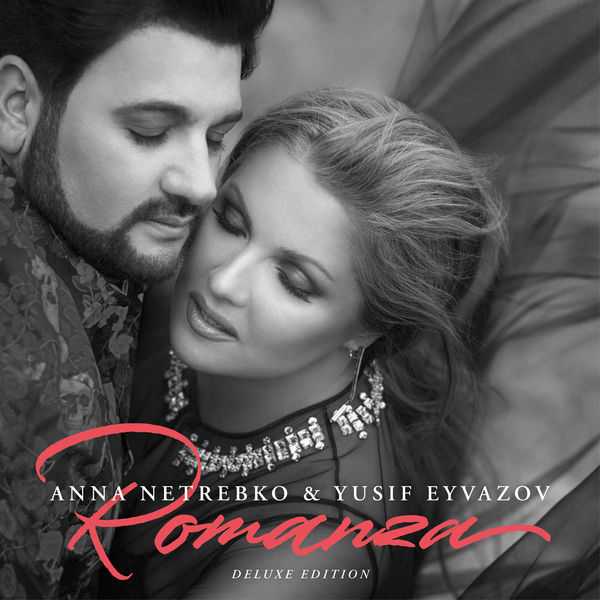 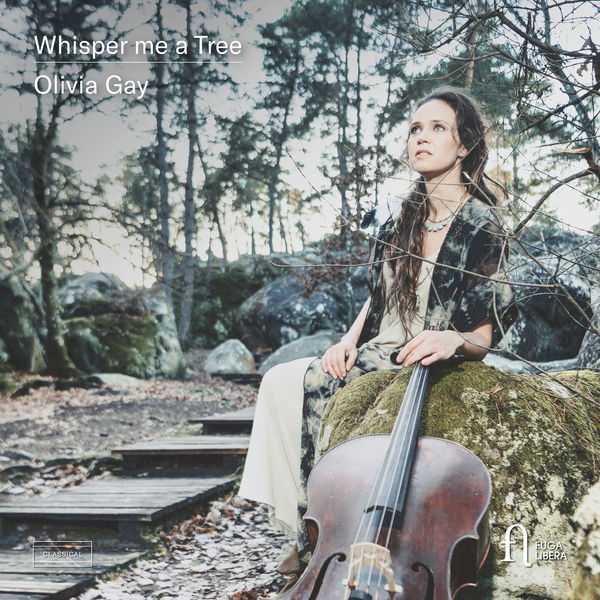