Isabel launched her professional career in Toronto with the Canadian Opera Company. From there, she went on to win numerous awards, including the Metropolitan Opera National Council Auditions and the first prize at Placido Domingo’s Operalia competition in 2000. Debuts with the Metropolitan Opera, the Lyric Opera of Chicago, the San Francisco Opera, La Scala, the Royal Opera Covent Garden, the Salzburg Festival, among notable others, quickly followed. She scored a notable success in the Lyric Opera of Chicago’s world premiere production of William Bolcom’s A View from the Bridge. Mozart became a specialty, from Zerlina in Don Giovanni to Susanna in Le nozze di Figaro to Pamina in The Magic Flute. Her roles at Toronto’s Canadian Opera Company range from Gluck’s Euridice to Debussy’s Mlisande to Poulenc’s Blanche in Dialogues des Carmlites; and away from Canada, as Monteverdi’s Poppea in Barcelona, Handel’s Romilda (Serse) in Dresden, and Jancek’s Vixen in New York, Florence, and the Saito Kinen Festival in Matsumoto, Japan. Isabel was the featured vocalist on the Grammy Award-winning soundtrack from the blockbuster film The Lord of the Rings: The Two Towers, and on the soundtrack of Atom Egoyan’s Ararat. She sang on the BBC-produced short film Holocaust: A Music Memorial Film from Auschwitz, as well as her own Gemini-nominated film Long Journey Home, documenting her first visit to her ancestral homeland, Armenia. Isabel is the winner of four consecutive Juno Awards for Best Classical Album, and in 2018 her recording Mother of Light was nominated for a Juno Award. Her recordings with orchestras include Henryk Grecki’s Symphony No.3 with John Axelrod conducting the Danish National Symphony Orchestra, released on the Sony Classical label, Gustav Mahler’s Symphony No.2, with Michael Tilson-Thomas conducting the San Francisco Symphony, and Respighi’s Il Tramonto with Orchestre Symphonique de Laval. Her newest recording, The Other Cleopatra: Queen of Armenia, was released in 2020 by Delos and received critical acclaim. In 2020 she also collaborated with the Grammy-nominated Canadian rock band Glass Tiger, singing a track on their first-ever Christmas album, Songs for a Winter’s Night. Isabel is the recipient of many awards, including the Marilyn Horne Foundation Competition Award, Queen Elizabeth II Golden Jubilee and the Diamond Jubilee Medals, the Arbor Award from the University of Toronto, the George London Foundation Award, Canada Council’s Virginia Parker Prize, and the Republic Of Armenia’s Komitas Medal. Most recently, she was awarded the Movses Khorenatsi medal, the Republic of Armenia’s highest cultural award. She holds an Honorary Doctorate from Canada’s Wilfrid Laurier University and an Honorary Fellowship from the Royal Conservatory of Music. When she’s not singing, she’s teaching others how to sing at the University of California, Santa Barbara where she serves as Associate Professor in the Music Department’s voice program. 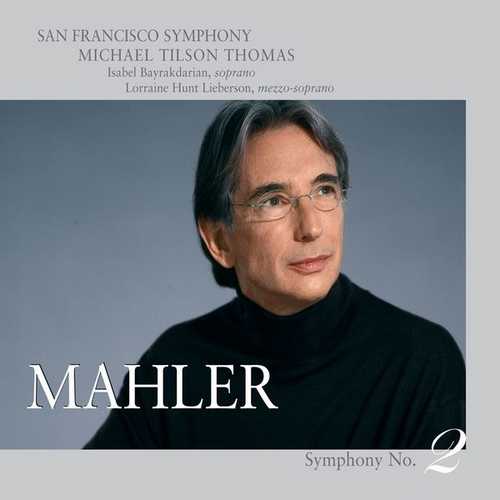 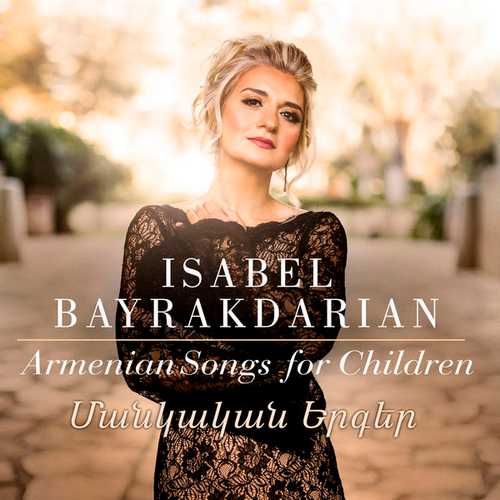 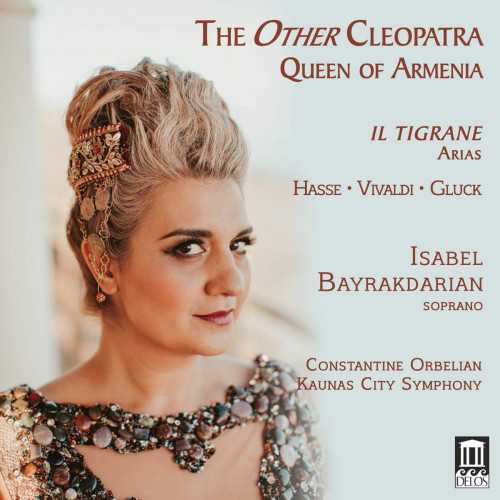 The Other Cleopatra: Queen of Armenia (24/96 FLAC)