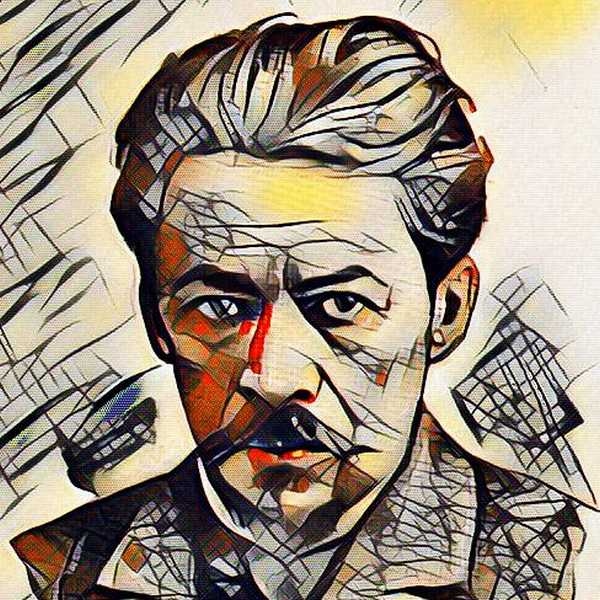 Little known today, Anton Arensky was one of the brightest stars of the late nineteenth century Russian music scene. Arensky was born in 1861 to a pair of devoted amateur musicians under whose guidance he began his training. After private studies (piano and composition) with Zikke in St. Petersburg, Arensky entered that city’s conservatory in 1879, taking lessons from Rimsky-Korsakov. He scored consistently high marks with conservatory faculty during his three years as a student, eventually graduating with a gold medal; upon the completion of his studies in 1882 Arensky became one of the youngest professors ever hired by the Moscow Conservatory.

Arensky’s years at Moscow were fruitful; between 1882 and his resignation from the Conservatory’s faculty in 1895 he completed most of his larger works (including the early Piano Concerto of 1882 and both Symphonies: B minor 1883; A major 1889). In 1891 his first opera, Son na Volge (A Dream on the Volga) — which he had worked on intermittently since his student days — was successfully premiered in Moscow. His next operatic endeavor, however, fared rather worse than the first; Rafael was an immediate failure at its 1894 premiere.

Asked to replace Balakirev as director of the imperial chapel in St. Petersburg, Arensky returned to his home city in 1895; save for occasional national and international tours, he remained there for the rest of his life. By the mid-1890s Arensky’s somewhat diminished stature as a composer was replaced by an increased public awareness of his gifts at the keyboard and on the podium. Having served as director of the Russian Choral Society (1888 to 1895) during his Moscow days, Arensky was no stranger to the baton, and in 1901 he resigned his position at the imperial chapel to pursue a fuller schedule of conducting and performing appearances. Death came prematurely in 1905 when Arensky, after decades of hard living and overindulgence, succumbed to tuberculosis.

Save for the well-known Variations on a Theme of Tchaikovsky for string orchestra, little of Arensky’s substantial output has maintained a place on contemporary concert programs. He was essentially a miniaturist, and his finest music is to be found in the shorter works for solo piano and his melodious songs (which seem to have influenced Rachmaninov’s conception of Russian song). Arensky’s style, especially in such early works as the Piano Concerto and First Symphony, is too inconsistent to bear witness to a strong musical personality, and instead presents as a pastiche of stylistic traits borrowed from a variety of influences, such as Chopin and Tchaikovsky (though rarely Arensky’s own teacher Rimsky-Korsakov). However, his influence as a teacher — to such future luminaries as Rachmaninov and Scriabin — has earned him a place of distinction in the history of Russian music. 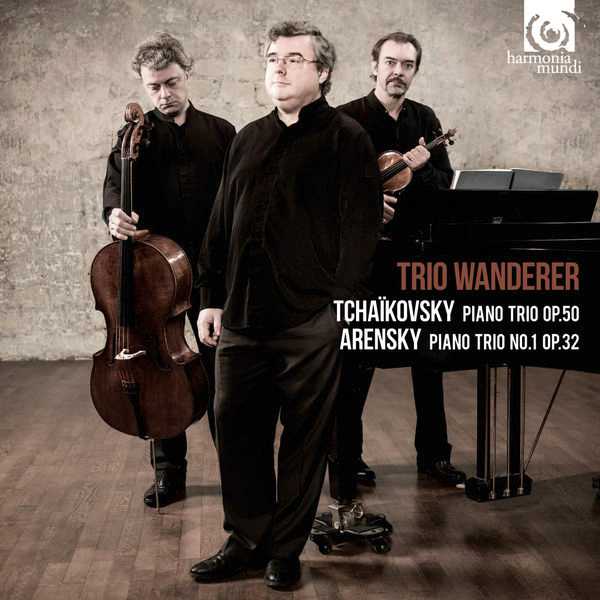 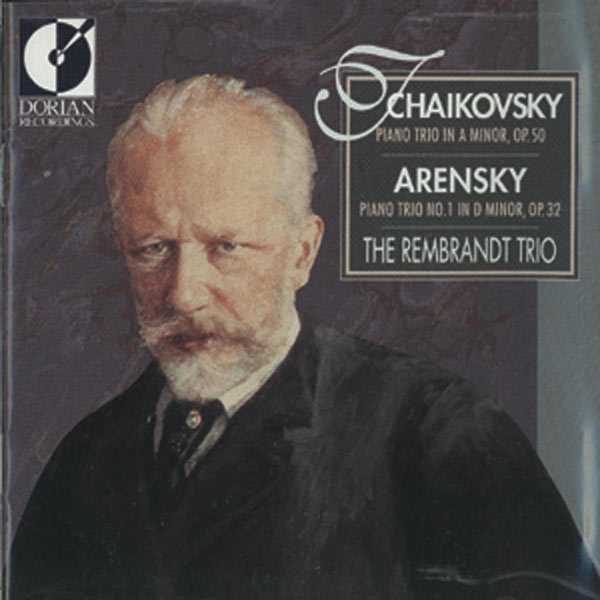 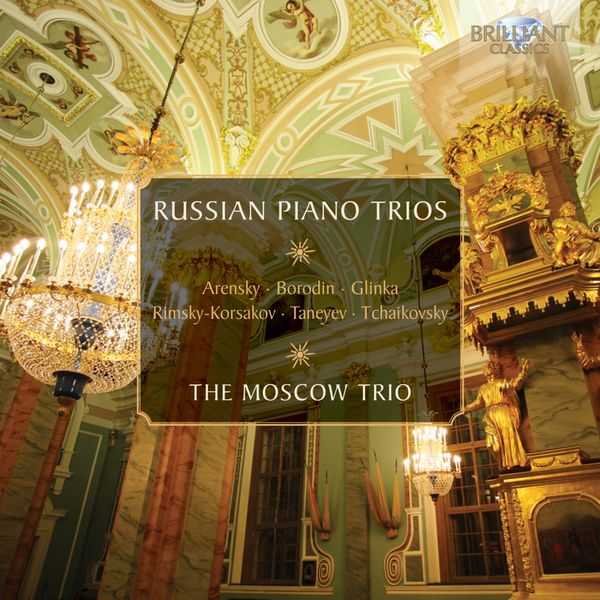 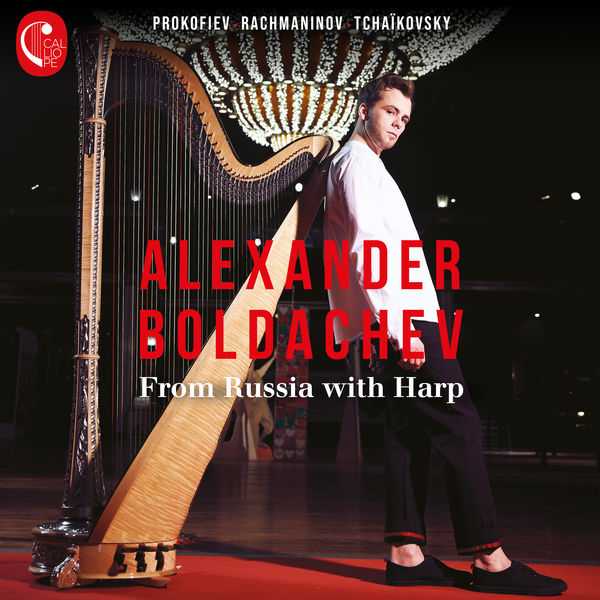 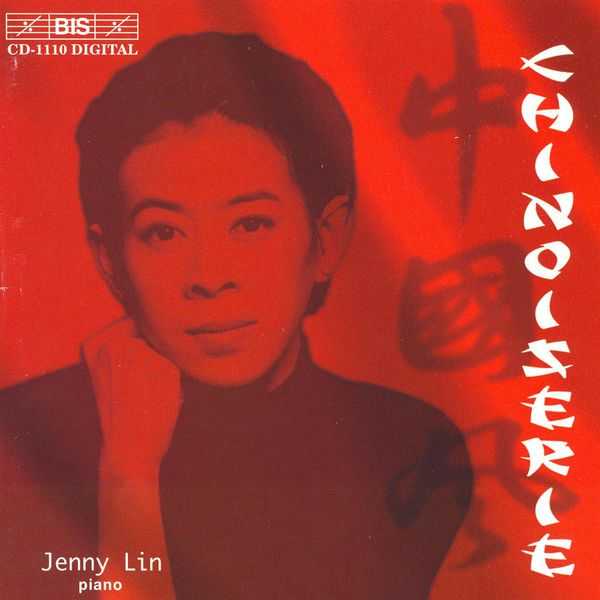 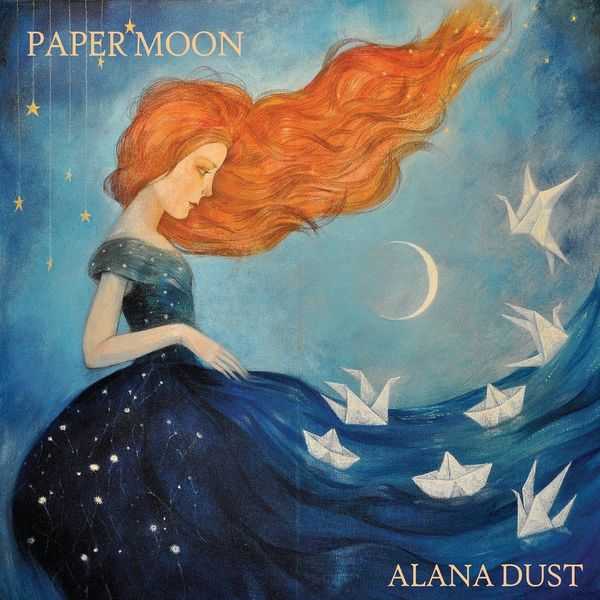 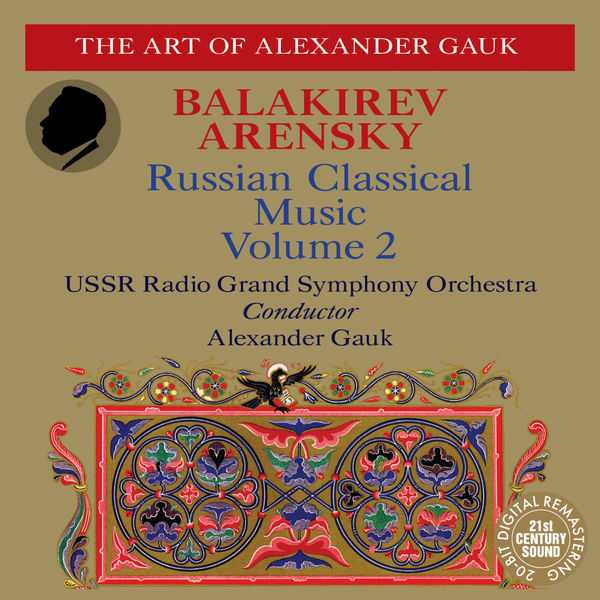 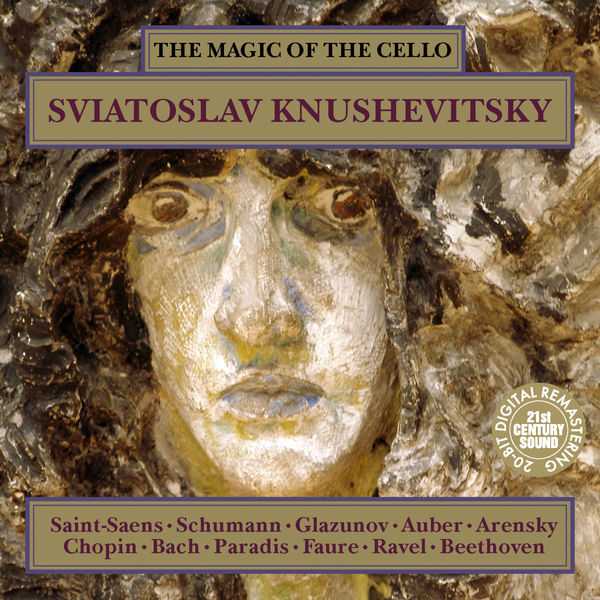 The Magic of the Cello: Sviatoslav Knushevitsky (FLAC) 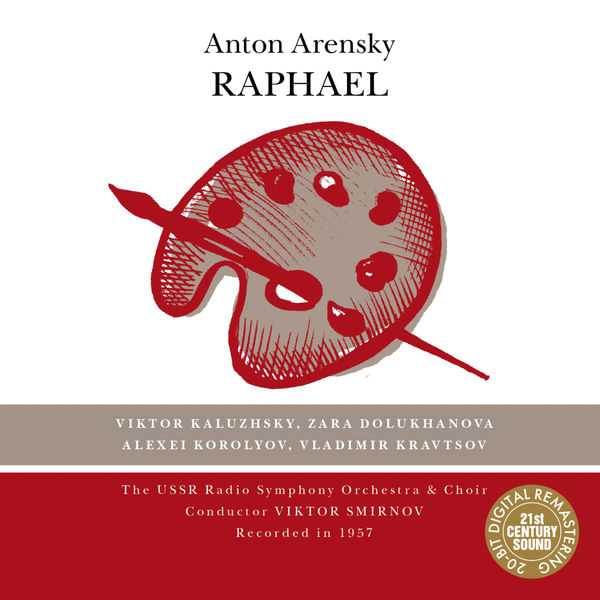 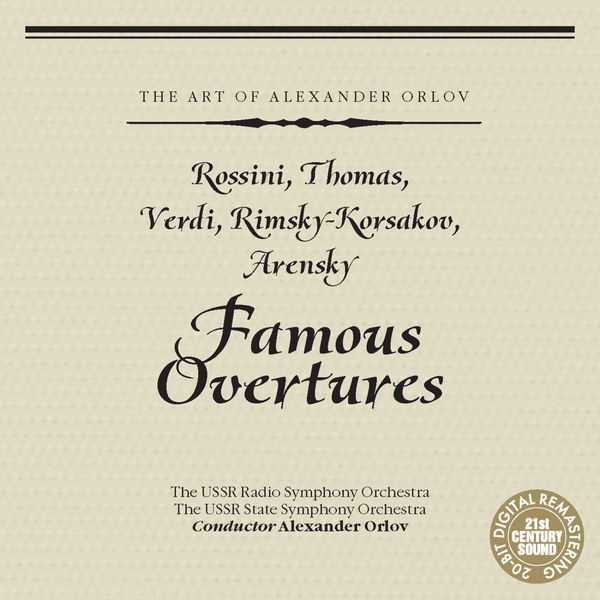 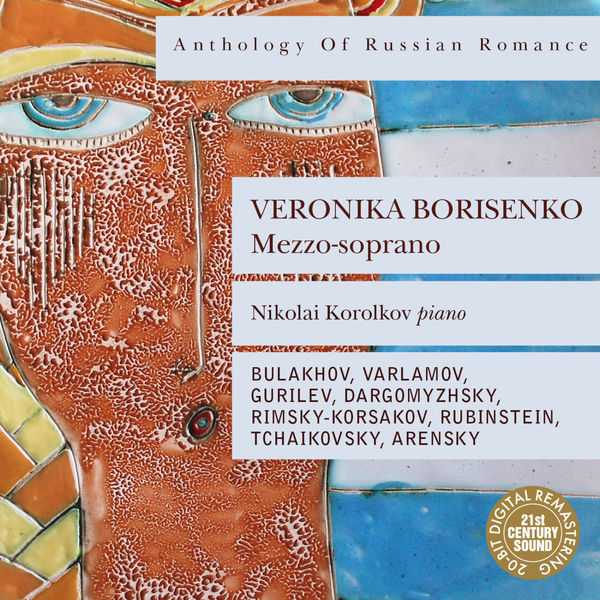 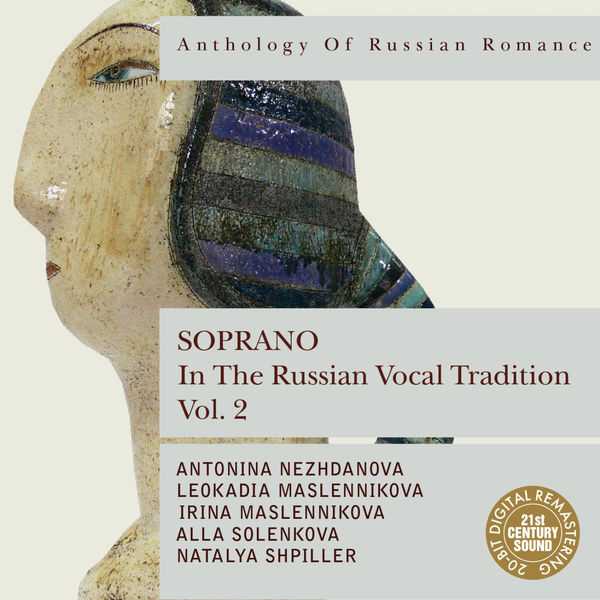 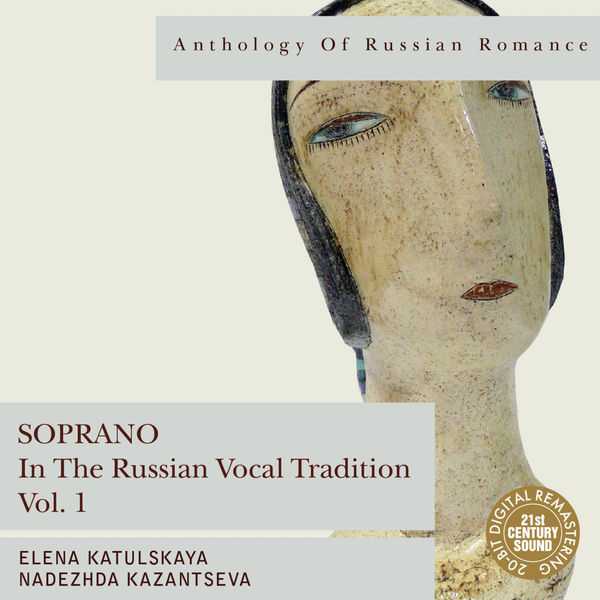 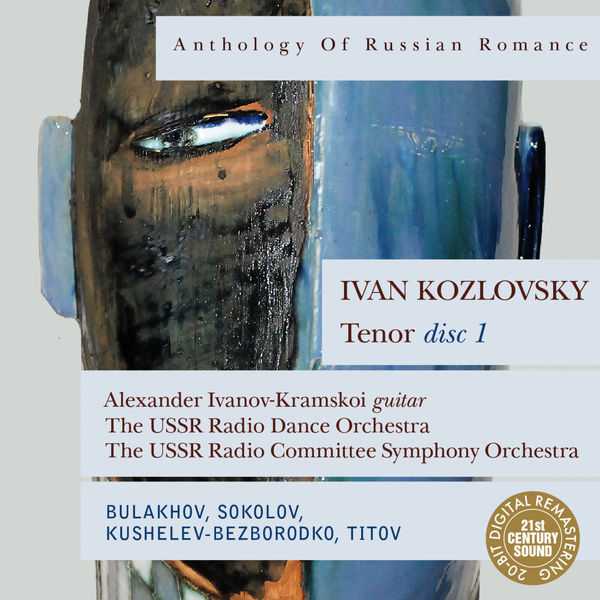 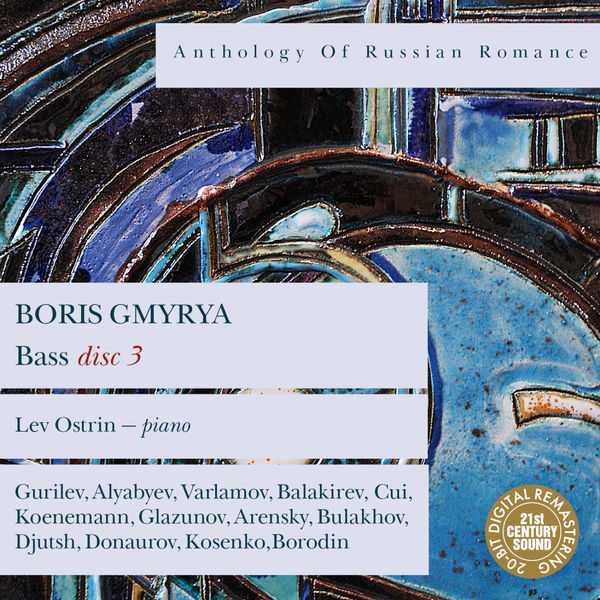 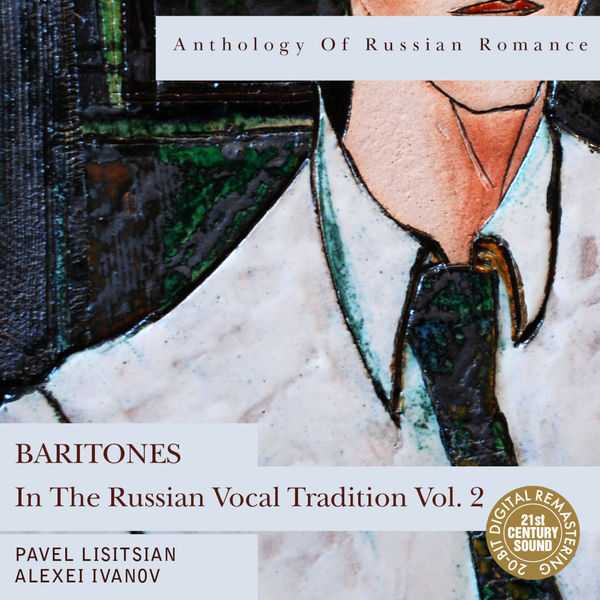 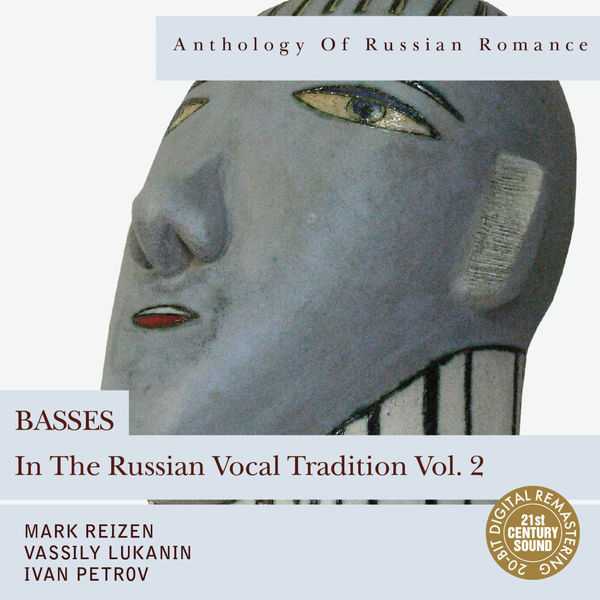 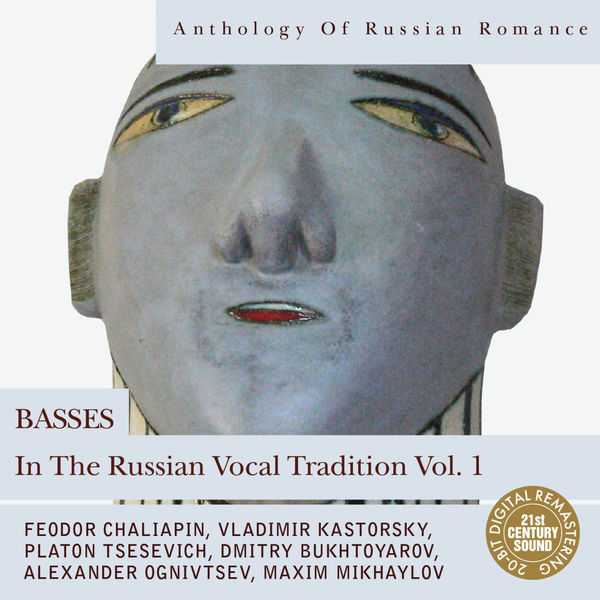 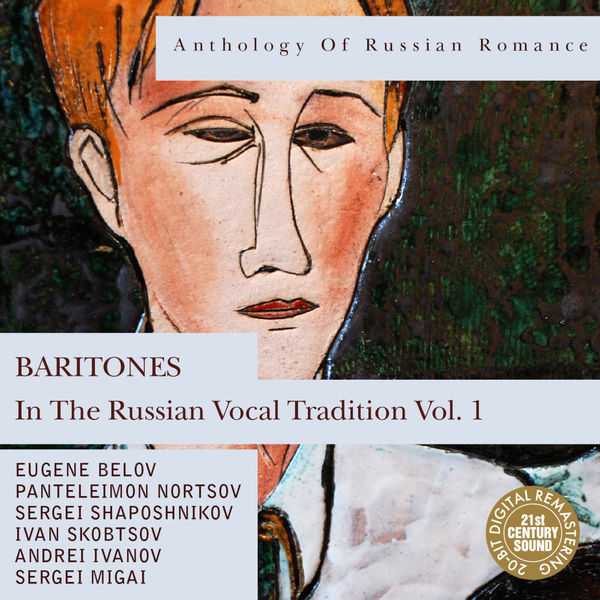 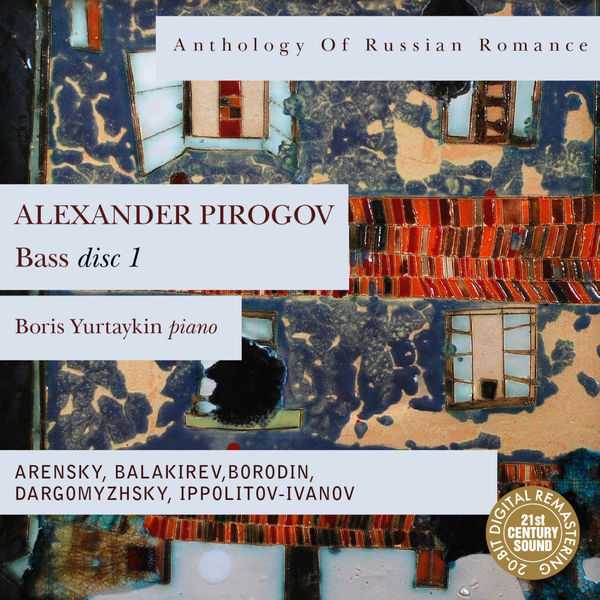