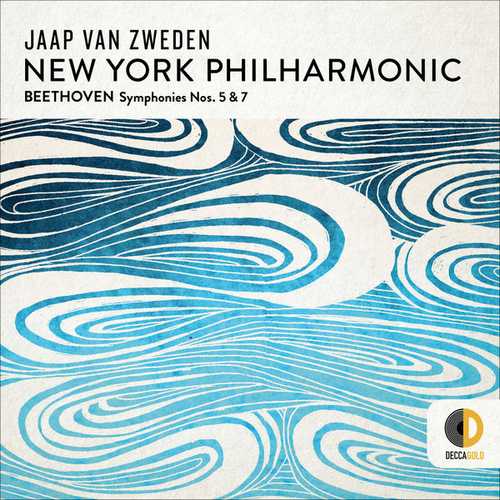 The 2018-2019 season marks Jaap van Zweden’s debut as musical director of the New York Philharmonic Orchestra, which, under the leadership of their Dutch conductor (the 26th in the illustrious lineage of those who have preceded him since 1842), has recently signed a new contract with Universal Music. His 2007 recording of the same symphonies with the Dallas Symphony was marked by its intensity and rapid tempi. With the New York Orchestra, here very fit, Jaap van Zweden maintains the same ardor (except for the beginning of the 5th on the reserve), but without excess, always in the respect of music, while rebalancing the beat of his metronome. A promising future sequel.

Decca Gold is excited to announce a long-term partnership with the New York Philharmonic and their incoming Music Director, Jaap van Zweden.