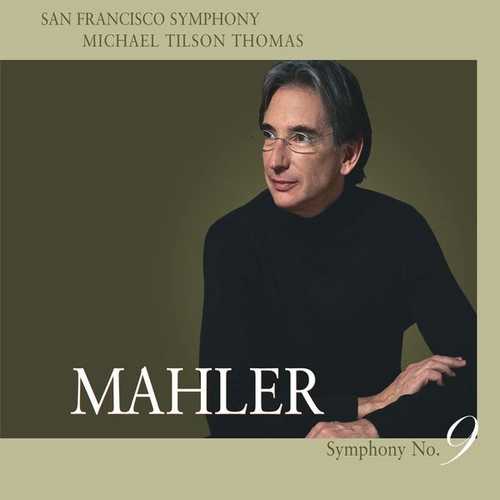 Tilson Thomas immediately establishes a profoundly rapt atmosphere, and the orchestra take what can best be described as a bel canto approach, singing their lines with warmth and poised intensity. In keeping with this, the conductor allows the players considerable rhythmic freedom. Yet one always senses a firm hand on the tiller, and the music is never pulled out of shape, as sometimes seems the case in, say, Bernstein’s later recording for DG.

Some may feel that there’s insufficient grit or angst here, and certainly the second movement ländler is hearty rather than coarse and the Rondo-Burleske could sneer more viciously – though the thrilling accelerando in the latter movement’s coda is likely to get one’s adrenalin pumping. But, to be fair, Tilson Thomas doesn’t entirely neglect the music’s darker qualities, and these often creep into one’s consciousness rather subtly.

The interpretation’s lasting impression, however, is one of lyrical radiance. In the symphony’s final pages, Tilson Thomas tenderly holds the melodic shards together so one hears the song continue, even through the silences. And the evanescent glow of the strings at the end – like the last glimmer of light immediately after sunset – is not so much wistful as consolatory. An unusually moving experience, then, and one that marks yet another high point in this continuing cycle.