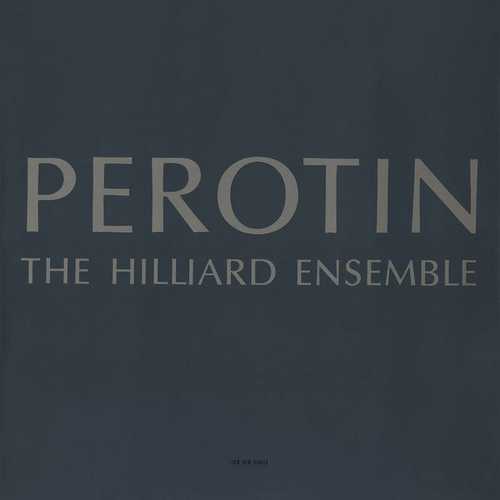 This is a superb and original recording. It gives musical individuality to a group of works that have hitherto tended to sound much the same. Moreover, as a special attraction for those wanting to see artistic individuality in early composers, it includes all but one of the identifiable works of Pérotin.

Inevitably his two grand four-voice organa take up much of the record. At nearly 12 minutes each they may have been the most ambitious polyphonic works composed up to the end of the 12th century. The Hilliard Ensemble adopts a suave and supple approach to both Viderunt and Sederunt, softening the pervasive rhythms that can make them a shade oppressive and showing a clear view of the entire architecture of each piece. They surge irrepressibly from one section to another, creating a musical momentum that belies the admirably slow speeds they generally adopt. They also beautifully underline the musical differences between the two works, producing a sound which seems a credible reflection of what one might have heard at Notre Dame in the late 12th century.

Particularly exciting is the way in which the musicians grasp at the individual dynamic of each work: the huge open spaces they create to project the text of the magical O Maria virginei; the breakneck virtuosity in their swirling performance of Dum sigillum, the gently modulated rhythms in the strophic Veni creator; the harder edge in their tone for Alleluia Nativitas; and so on. This is a recording of the highest distinction.