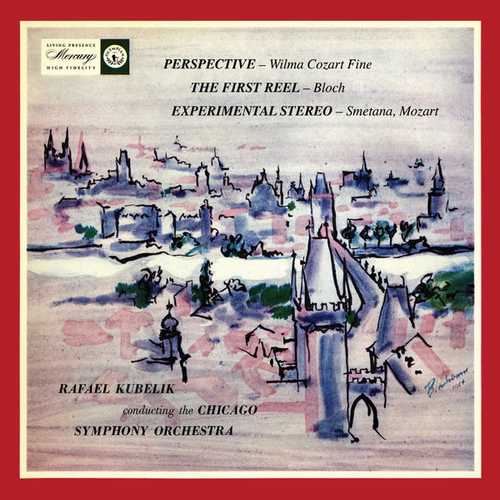 CD10 includes unique material, beginning with an interview with Wilma Cozart Fine. First takes of Blochs Concerto Grosso add up to an almost complete alternative performance, never previously published. Experimental-stereo tapes of Mozarts Prague Symphony and Tabor from Ma Vlast were made by the engineer Bert Whyte. Both are included here in new remasters by Mark Obert-Thorn.