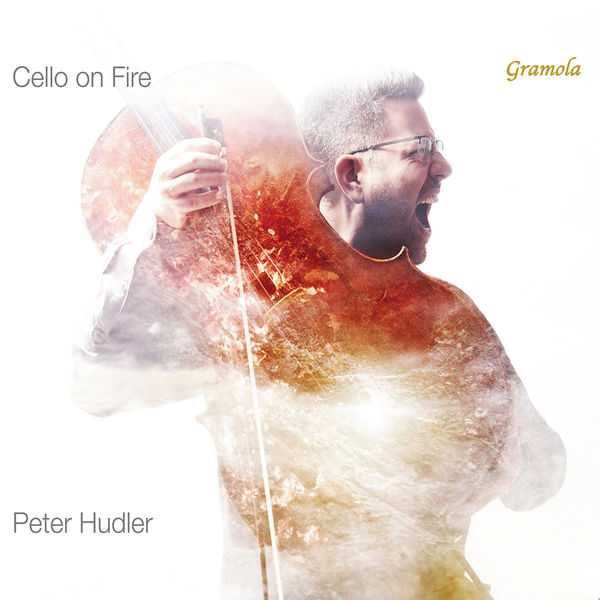 This program aims to create a space for passion, freedom, but also for poetry that the cello can express more than almost any other instrument. This spark of passion can be ignited in all sorts of styles and genres, as this bridge between folk, classical, jazz and crossover perfectly illustrates. So it happens that a movement of a Bach Suite for Solo Cello stands next to Syrinx by Claude Debussy, a Baroque Capriccio by Giuseppe Dall’Abaco next to a piece by the Latvian composer Peteris Vasks.

In between there are Celtic and Scottish folk songs, a Spanish Fandango, but also pieces like Kiev 3 by John Zorn and Little Wing by Jimi Hendrix. An important part is dedicated to the so-called contemporary cello, whose best-known representatives – the Italian Giovanni Sollima, the Swede Svante Henryson and the Dutchman Ernst Reijseger – come into their own with some of their original compositions and express the proverbial burning for their instrument – just like Hudler himself – sometimes with virtuosity, sometimes with experimental techniques and improvisations.