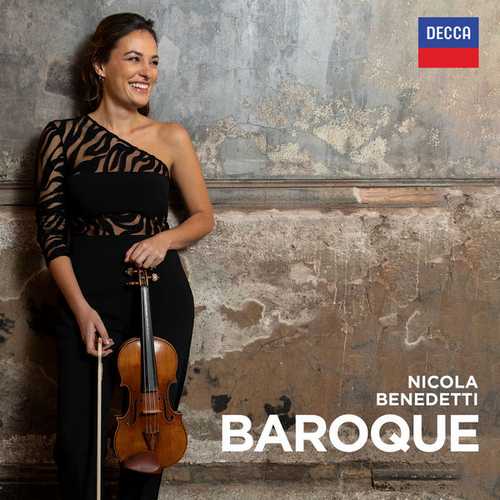 Decca Classics is thrilled to announce a new Baroque album from Grammy award-winning violinist Nicola Benedetti. This is the first album Benedetti has released on a period set-up including gut strings, and she is joined by a leading group of freelance baroque musicians, forming the Benedetti Baroque Orchestra for the very first time. The album features a selection of concerti by Vivaldi plus Geminiani’s incredible arrangement of Corelli’s ‘La Folia’, one of the oldest western classical themes which has been arranged by many composers over time, particularly in the baroque era. Geminiani was one of the greatest violinists of the era and Corelli was one of his teachers whilst growing up in Italy. Later when he moved to London, Geminiani reworked a number of Corelli’s works for local audiences including this arrangement of ‘La Folia’.