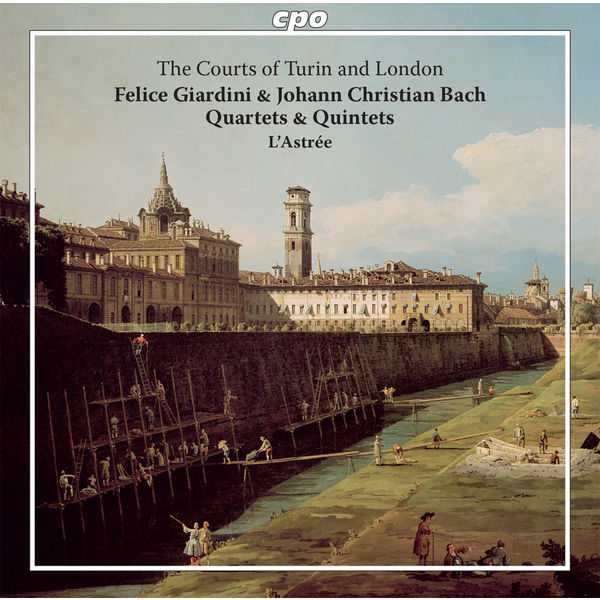 The prestige that the Royal Academy of Turin enjoyed among the British aristocracy was undoubtedly contributed to by the alliance that existed between the courts of Savoy and St. James from the end of the 17th century until the 19th century.

The presence of English aristocrats and their teachers at the Royal Academy consolidated a network of relations between London and Turin that has only recently been explored. At the same time, the world of Freemasons played an important role. In short, despite the obvious differences between the two centers, Turin and London were so closely linked throughout the 18th century by manifold contacts that literary figures, painters, sculptors and musicians from Piedmont came to seek their fortunes in the United Kingdom. Thus, through loose but by no means weak threads, the most diverse people were connected who had had the opportunity to get to know each other in Turin or to move in the same circles.

This was also the case with the composers Felice Giardini and Johann Christian Bach, who were among the leading composers of the galant style in England and from whom high-quality quartets and quintets can be heard here, interpreted by the ensemble L’Astrée, which specializes in performing the repertoire of the 17th and 18th centuries according to historical criteria and on original instruments.