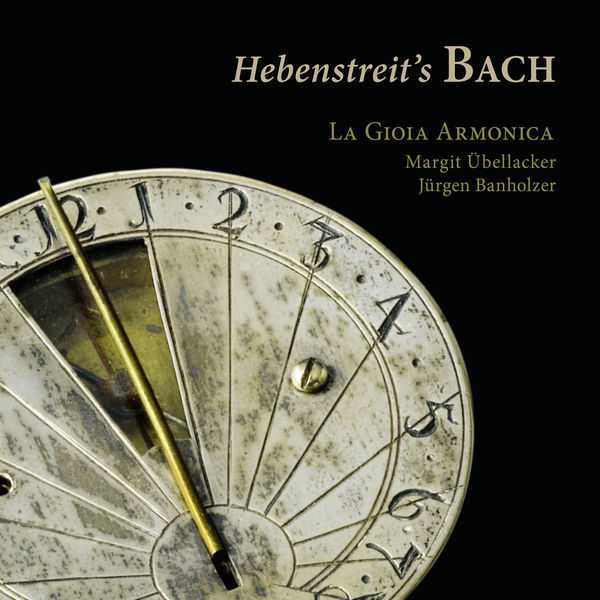 Johann Sebastian Bach was certainly familiar with the pantaleon – a large hammered dulcimer with a wide range and full chromatic scale. Bach’s contemporary Pantaleon Hebenstreit had developed the instrument, through which he gained international renown and became one of the best-paid Dresden court musicians. The instrument enjoyed great popularity in the 18th century and was an important precursor of the fortepiano, its younger brother.

Bach may have heard Hebenstreit with his pantaleon himself, as he knew several court musicians of the Dresden orchestra personally and also performed with some of them. Whilst we cannot know if they had met in reality, our imagination has nonetheless been much exercised. What would Bach have put on his famous colleague’s music stand? Very little music written for the pantaleon has survived, although the instrument’s use in the court orchestras of Vienna and Dresden suggests that works for the harpsichord and for the violin in particular could have served for arrangements and improvisations. It is hard to imagine that Bach would have objected to a virtuoso like Hebenstreit adapting his Violin Sonatas for the pantaleon.