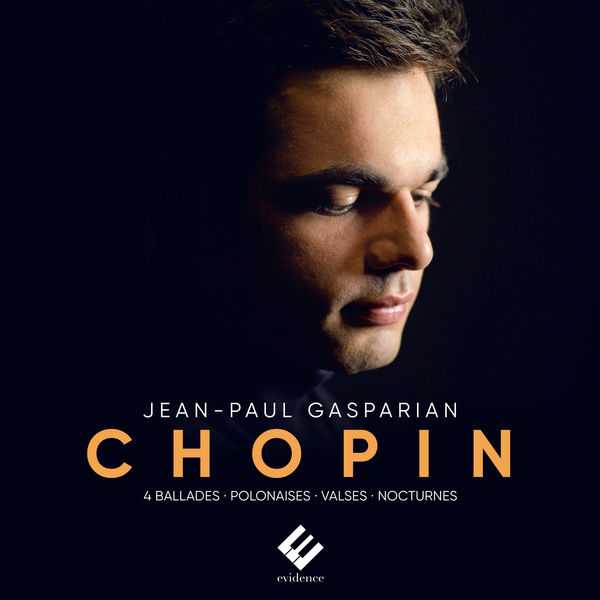 In his first record, Pianist Jean-Paul Gasparian had shown a healthy technique that is essential to play the music of Russian giants. But his strong play is also sensible. With his second disc, dedicated to Chopin, the young performer confirms these qualities. Especially in the four Ballads, true bravura pieces in which Jean-Paul Gasparian never fails. And if he shows rigor, he also gives himself the lyricism and beauty of these pages, from Nocturnes to Waltzes and Polonaises.

His elegant expression and full sound make this new album a second essential milestone in the discography of the young pianist and, more generally, in that of Chopin.