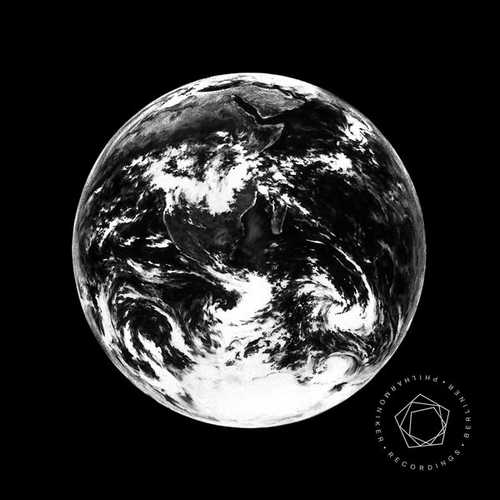 Among the ten Mahler symphonies via eight conductors that the Berlin Philharmonic has released this year on its own label – captured at various points over the past decade – their 2017 account of No. 9 with Bernard Haitink is undoubtedly one of its highlights. No wonder, perhaps, when Haitink has been known for his Mahler ever since he contributed to his home country’s Mahler renaissance from the early 1960s, as Chief Conductor of the Amsterdam Concertgebouw.

Back to the Berliners, with whom his relationship is equally a longstanding and close one, and you know you’re in for a treat right from the off: lucid textures filling the Philharmonie’s warmly analytical space; endless long lines; the sheen and polish of the strings, first appearing meltingly soft before graduating to a searing luminosity, matched by equally searing, burnished brass; climaxes for which “searing” is again the word, turning on a pin from radiant to shattering, and delivered with a devastating intensity and forwards propulsion; the simple dignity of the first violin’s solo at the recapitulation, all the more affecting for its emotional restraint.

From the central two movements there’s then a constantly shifting blend of elegance and rustic edge, intimate in pointe chamber playing and hard-voiced tutti power, and multi-shaded humour and hysteria. The woodwind’s town band impressions are on the sophisticated end of the scale, but that’s no bad thing, and the glossy acidic bite and semi-hysteria the strings bring to their second movement downwards slides is delicious. Perhaps the third movement’s final explosion could be more satisfyingly cataclysmic if it were a shade darker and heavier, but the final movement’s gradual relinquishing of life is all you could hope for in its soft-voiced intensity – you’re hanging off not just their every note, but also the weighted silence of the Philharmonie itself. Indeed, when it’s possible to feel taken on such a spellbinding journey from the humdrum surroundings of one’s own home, sitting in the hall with them must have been unforgettable.