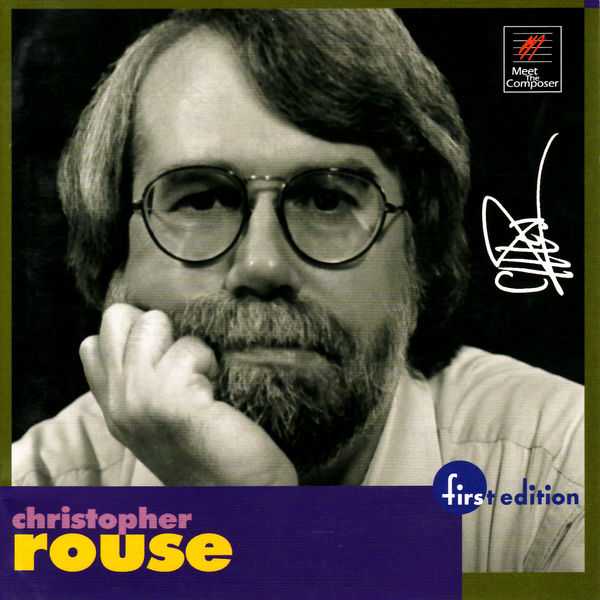 Christopher Rouse is among a group of composers who moved on from the avant-garde of the 1970s to write in a more accessible manner, though without wholesale regression to older styles. Much of his music is designed to directly reach an audience through infectious rhythms, identifiable motifs, and brilliant orchestration. Rouse may be classed as a post-modernist — even though he has expressed a degree of dissatisfaction with this term — due to his wry detachment and his many cross-references to composers he admires. The eclecticism of his Symphony No. 1 gives an impression of a composer sifting through his influences in search of new meanings in older material. This symphony may be powerful and sound genuinely tragic, but its sincerity is called into question by the pointed allusions to the symphonies of Shostakovich, Bruckner, and Mahler, which may strike some listeners as a bit too cunning and artificial. Less referential and more successful on its own terms, Phantasmata explores surreal, ghostly, and demonic visions, always with an eye toward entertainment. Rouse is at his best when he drives the orchestra to extremes, and The Infernal Machine and Bump are extraordinary showstoppers that give the players ample opportunity to show off their chops.