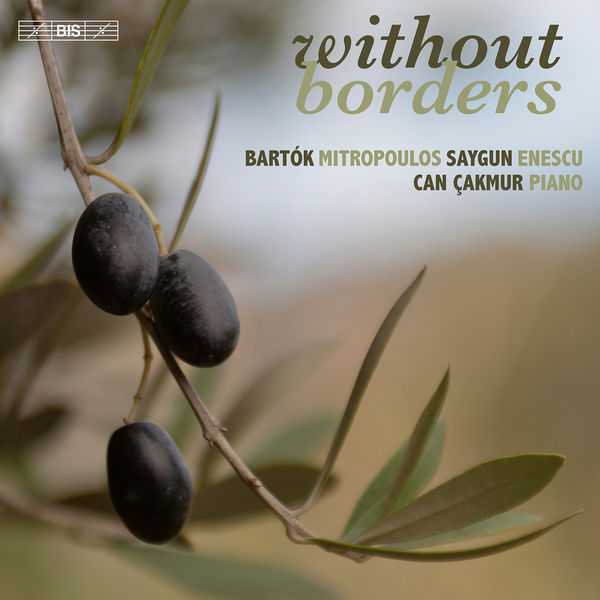 Towards the end of the 19th century, several composers were taking a new interest in folk music. Folk tunes, or imitations of them, had previously mainly been used in order to provide local colour or as a way of catering to nationalist sentiments, but it was now seen as a means to revitalize art music itself, opening up for new possibilities in terms of rhythm and harmony as well as melody. At the forefront of this development was Bla Bartk, who also considered the use of folk elements as a tool to transcend boundaries to achieve a brotherhood of peoples.For his new recital disc, Can akmur has devised a programme which juxtaposes four composers different responses to folk music. Bartks Piano Sonata is followed by Passacaglia, Intermezzo e Fuga with which Dimitri Mitropoulos made a clean break with earlier works in a more nationalistic vein. Next comes akmurs compatriot, the Turkish composer Ahmed Adnan Saygun, who in 1936 accompanied Bartk on a field trip in Turkey collecting music. His Piano Sonata was composed some fifty years later, however, and refers to folk music primarily on a theoretical level. Closing the disc is George Enescus Piano Sonata No. 3 in D major, which akmur in his own liner notes describes as radiating a natural affinity for the village, without sacrificing the compositional value of the work.