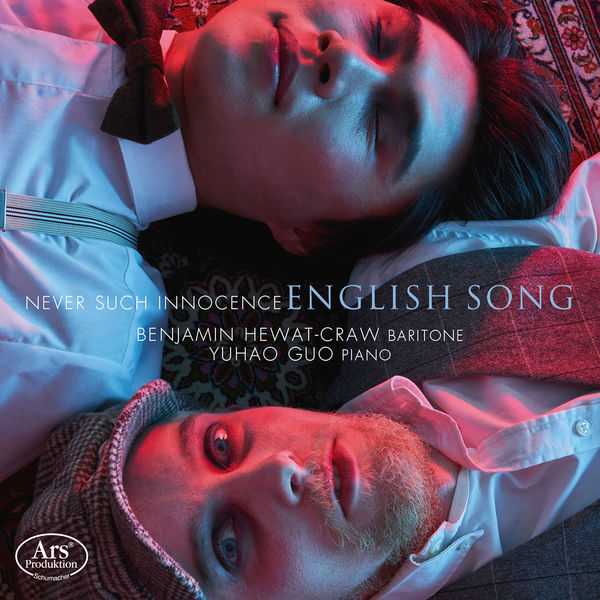 All three composers of this recording experienced the horrors of World War I, the deaths of friends and colleagues. The regret over a lost innocence is reflected in their songs.

Baritone Benjamin Hewat-Craw and pianist Yuhao Guo have taken the 150th anniversary of Ralph Vaughan Williams’ birth as an opportunity to present songs by British composers between the years 1904 and 1914. Both Ralph Vaughan Williams and lesser-known composers George Butterworth and Ivor Bertie Gurney fought in the First World War. More relevant today than ever, the recording links three different composers’ biographies, which for two of them came to an abrupt end with the onset of the Great War. Butterworth was killed at the Battle of the Somme in 1916. Gurney suffered from shell shock after his military service and spent the last 15 years of his life in a psychiatric ward. He died in 1937, 85 years ago.