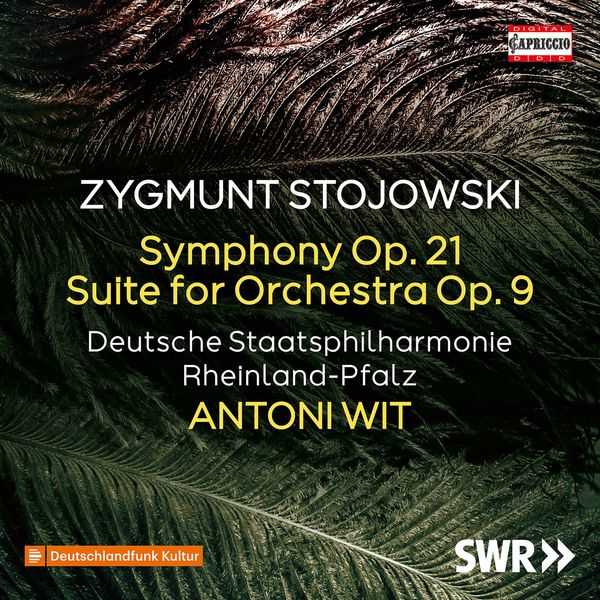 Zygmunt Stojowski might be viewed as one of the several missing links between Frédéric Chopin and Karol Szymanowski. He contributed to the development of Polish music between the second half of the 19th century and the dawn of modernism, but his works somehow never entered the repertoire. Stojowski was happy to remain steeped in the late-romantic tradition; his scores exhibit a strong gift for melody and a deft hand in colourful orchestration, reflecting both Russian and French influences. Following his move to the US in 1905, Stojowski enjoyed a fine reputation as a composer, pianist and, increasingly, as a teacher, but his absence from the European stage led to his works fading into obscurity.